The 2021 financial report published by MTS this morning appears to include little comment about Russia's ongoing war of aggression in Ukraine.

Scroll down to the forward-looking statements, and there you find that the "ongoing geopolitical situation relating to the conflict in Ukraine" as well as international sanctions imposed on Russia, are listed as risk factors that could affect future results.

Russia's largest mobile operator also seems to have refrained from providing any guidance for the current year. Nor does there appear to be any kind of analyst or media call to discuss the latest results. 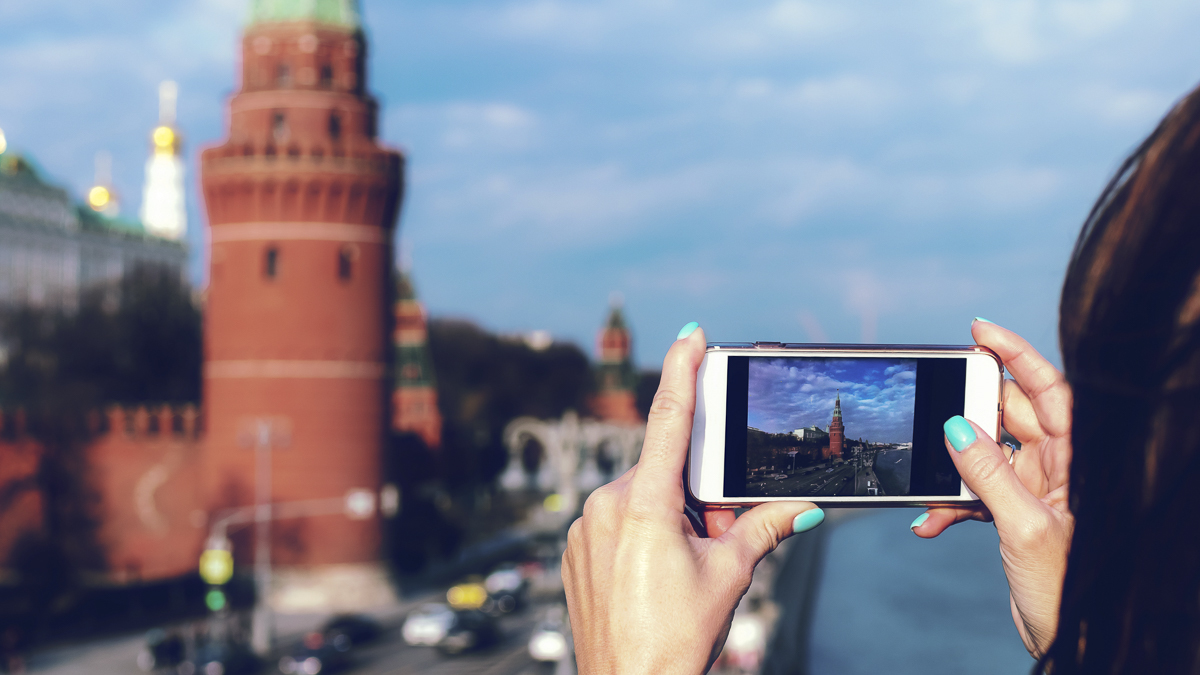 The Russian mobile operator reported growth for 2021, but the future is unclear as Moscow's actions in Ukraine affect the domestic market.
(Source: Artem Beliaikin on Unsplash)

The degree to which Moscow's actions in Ukraine will affect domestic Russian companies is as yet unknown, and will clearly depend on how long the war lasts. MTS, which is Russia's largest mobile operator, has already reportedly postponed the sale of its tower assets, for example.

Key network suppliers such as Ericsson and Nokia have also suspended business indefinitely in Russia, while in March Vodafone Group suspended its long-running Partner Market agreement with MTS.

MTS is of course now reporting results for a period that was still unaffected by the war  and seems to have performed reasonably well in 2021.

Indeed, MTS CEO Vyacheslav Nikolaev described 2021 as a "landmark year" for the operator, primarily because of its further expansion into areas such as media and fintech.

Group revenue increased by 8% to 543.4 billion rubles  which at the time of writing equated to about US$8.4 billion. Group adjusted operating income before depreciation and amortization (OIBDA) rose 6.6% to RUB229.4 billion ($3.6 billion), while the group net profit increased by 3.4% to RUB63.5 billion ($983 million).

In Russia, telecoms services revenue increased 5.1% to RUB416.5 billion ($6.4 billion), while the number of active mobile users rose to 80.4 million by the end of the year.