The mobile industry often touts the fact that 5G is a more energy-efficient technology than its predecessors 3G or 4G because it incorporates many new environmentally-friendly innovations such as allowing cell sites to "sleep" when network traffic is low.

But at the same time, the amount of data traffic on mobile networks is escalating, which requires more cell sites and energy to power those sites. Plus, each new generation of wireless technology typically adds in more spectrum bands, and how that spectrum is allocated contributes to network efficiency and power consumption.

While many aspects of 5G networks are "greener" than past generations of wireless, there is still more work to be done. In fact, the Next G Alliance just released its "Roadmap to 6G" report, and it made sustainability and energy efficiency a top priority. The group, an offshoot of ATIS, was created to establish North America as a leader in 6G and a leader in reducing 6G's environmental impact.

The Next G Alliance said that it intends for 6G to "serve as a model for energy efficiency and environmental stewardship for applications that will employ these networks, enabling other vertical industries to achieve their own targets to reduce greenhouse gas (GHG) emissions."

The Next G Alliance's goal is no small task. During the group's Roadmap to 6G virtual launch event, FCC Commissioner Geoffrey Starks said that the IT and communications sector currently consumes 9% of the world's energy supply. By 2030, that figure could increase to 20%. Many expect 6G networks to make their debut in 2030.

5G networks are "greener" than past generations, and the 5G standard does include some environmentally friendly innovations. According to a January 2022 Accenture report commissioned by the CTIA, many network operators have already taken steps to reduce their energy consumption by switching to more efficient network equipment and sourcing renewable energy where possible. 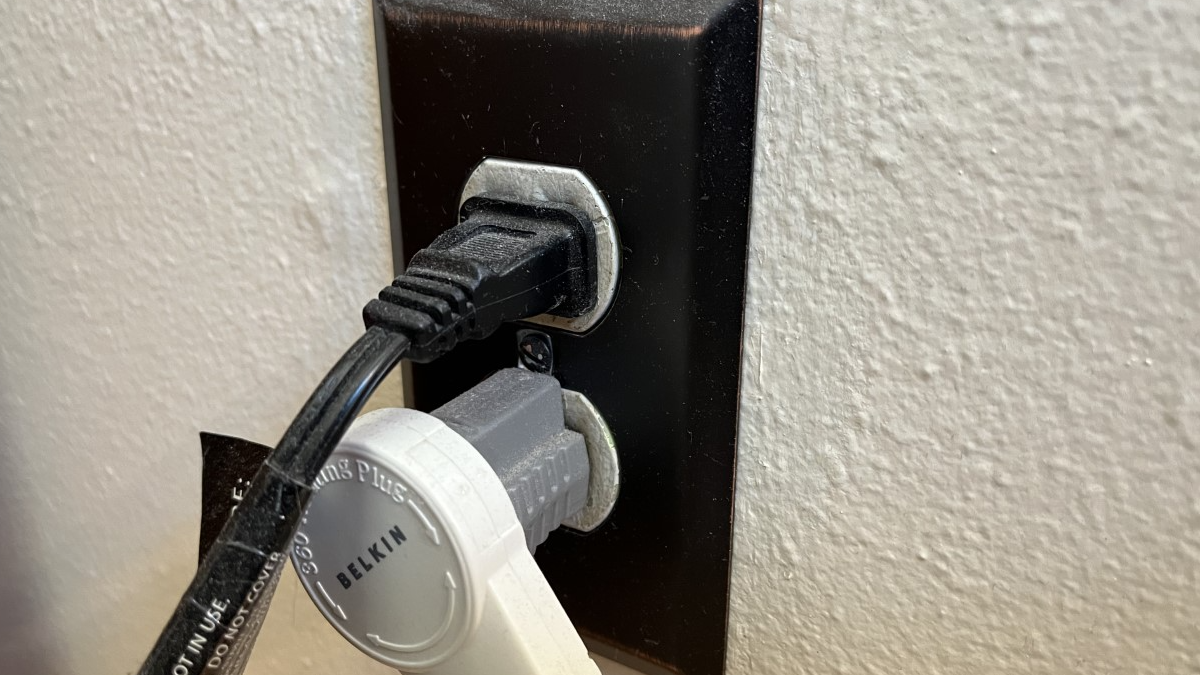 For example, 5G basestations can be placed in a "sleep state" when network traffic demands are low, so they consume less energy. Operators can also use Massive MIMO antenna technology to support multiple data streams simultaneously using the same frequency band, which improves spectral and energy efficiency.

According to Tejas Rao, managing director with Accenture Cloud First's wireless services practice, these 5G innovations can reduce cell site energy consumption by 8% to 15% compared with a 4G cell site.

However, Rao acknowledged that operators must balance their need to support growing traffic with the environmental impact of adding more cell sites.

In the US, many operators are using millimeter wave (mmWave) spectrum for their 5G networks. However, signals in that type of spectrum don't travel very far, thus requiring operators to deploy more sites. Rao said that mmWave 5G can support more data traffic, thereby minimizing the overall impact of the extra cell sites.

But some research indicates that mobile networks don't necessarily consume a lot more energy as mobile traffic on the network grows. The November 2021 Ericsson Mobility Report said there is only a "weak correlation between traffic growth and increased energy consumption." According to the report, mobile traffic has grown exponentially over the last ten years, but service provider global network energy consumption has only increased by 64%.

Instead, the report found a stronger link between energy consumption and operators' need to deploy more equipment as they add spectrum bands, as well as their work to expand their coverage areas and support legacy network technologies (although most are in the process of decommissioning 3G).

In moving to 5G, operators generally deploy much more spectrum into their networks. That could affect their energy consumption, according to a new Plum Consulting report commissioned by the UK Spectrum Policy Forum.

The report said that regulators could minimize that impact by awarding sufficient spectrum for 5G. "Sufficient spectrum should be provided to keep the number of mobile sites low," said Aude Schoentgen, principal consultant with Plum Consulting, adding that operators have to balance the environmental impact of building fewer sites with using higher power to get proper coverage.

On the device side, the Plum Consulting report argued that non-contiguous spectrum could drain phone batteries, thus chewing through more energy.

Broadly though, US operators have already spent billions of dollars on spectrum licenses for 5G networks, and it's unlikely that these Plum Consulting insights will be helpful for 5G. However, as groups like the Next G Alliance and others embark on their 6G roadmaps, perhaps such insights can make 6G an even better model for energy efficiency than 5G.