India's only pure-play 4G service provider, Reliance Jio is planning to introduce a 5G smartphone below INR5,000 ($68) within a year, according to media reports.

The company hopes to further bring down the price of this device to the $34 to $40 range within a year of launch. 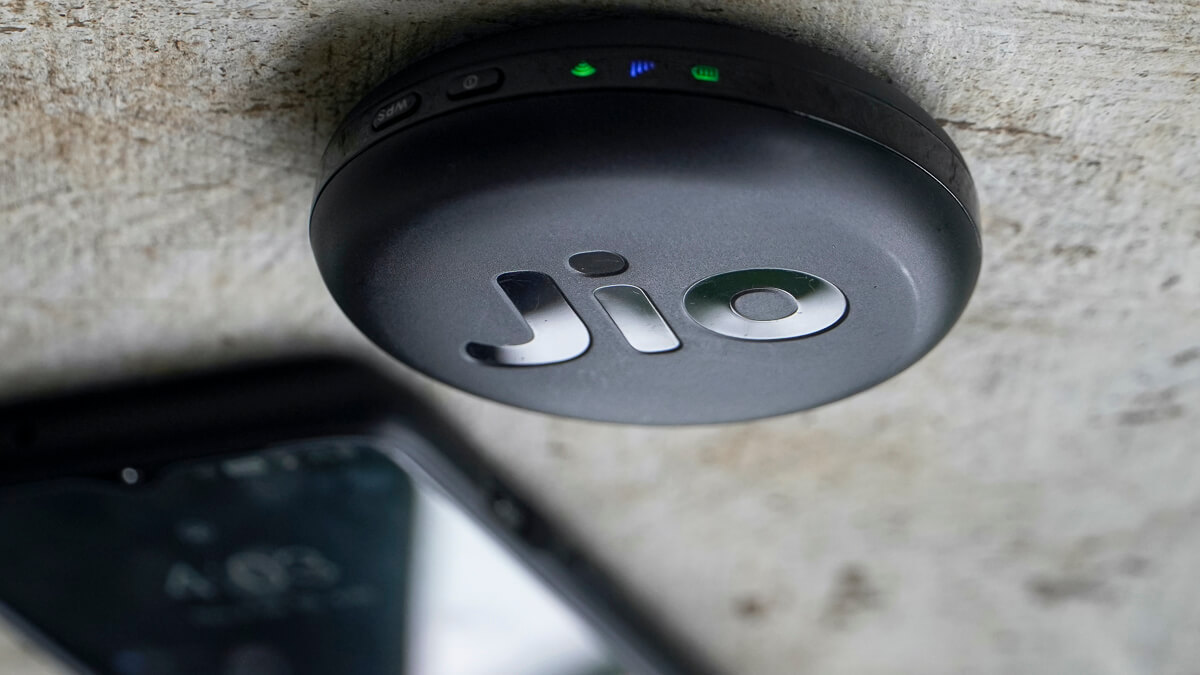 Connect the dots: By offering cheap 5G handsets, Jio hopes to repeat their 4G strategy and pull in new customers from other networks. < br/>(Source: Asif Asharaf on Unsplash)

Jio had announced a collaboration with internet giant Google earlier this year, for the development of a low-priced 5G smartphone for the hyper price-sensitive Indian market. Besides Google, Jio might also be looking at collaborating with Indian domestic devices vendors for the manufacturing.

Cheap devices like these are likely to help the operator pull in 2G subscribers from competitor networks. India has approximately 350 million 2G subscribers who still use feature phones.

The high cost of a smartphone is one of the reasons they are reluctant to move to a 3G or 4G network. This is in line with Jio's recent call for a 2G-mukt Bharat (2G-free India).

Media reports also say that Jio has listed three phones for approval on the Federal Communications Commission (FCC) website in the US.

The devices, called Jio Orbic Myra 5G, Orbic Magic 5G and Orbic Myra, might require clearance from the US government as they use Google's technology. As the name suggests, the first two devices come with 5G capability, while it is not clear whether Orbic Myra is a 5G device or not.

Since price is not mentioned on the FCC website, it is not clear whether these are the low-cost 5G devices.

Cheap handsets were an integral part of Jio's strategy to acquire 4G subscribers as well - JioPhone gave new and existing subscribers access to affordable devices. When launched, JioPhone was available for a refundable amount of just INR1500 ($20.54).

India plans to hold its 5G auction in 2021, and Jio wants to take a leadership position in this technology.

The telco has already announced that it has developed its own 5G solution, which it hopes to sell in the global market.

Jio has asked the Indian government for allocation of 5G spectrum, so it is able to conduct a trial of its 5G solution. It is not clear whether the company plans to sell these 5G devices in the global markets as well.

From 5G solutions to devices, Jio wants to become as self-reliant as possible. The move will further help domestic devices manufacturers who have been struggling because of the growing marketshare of Chinese handset players.