India's 5G spectrum (3.3-3.6GHz) auction is likely to be pushed to the first quarter of 2022 because of the ongoing second wave of COVID-19 pandemic, according to media reports.

If the spectrum auctions are delayed, the launch of 5G services will be pushed to the second half of 2022, which is in line with what Bharti Airtel had mentioned initially. Several vendors have noted off the record that 5G services are unlikely to be available before then anyway.

The delay will give the service providers time to get their finances in order for the auction. The base price for the 5G spectrum in India is one of the highest in the world. 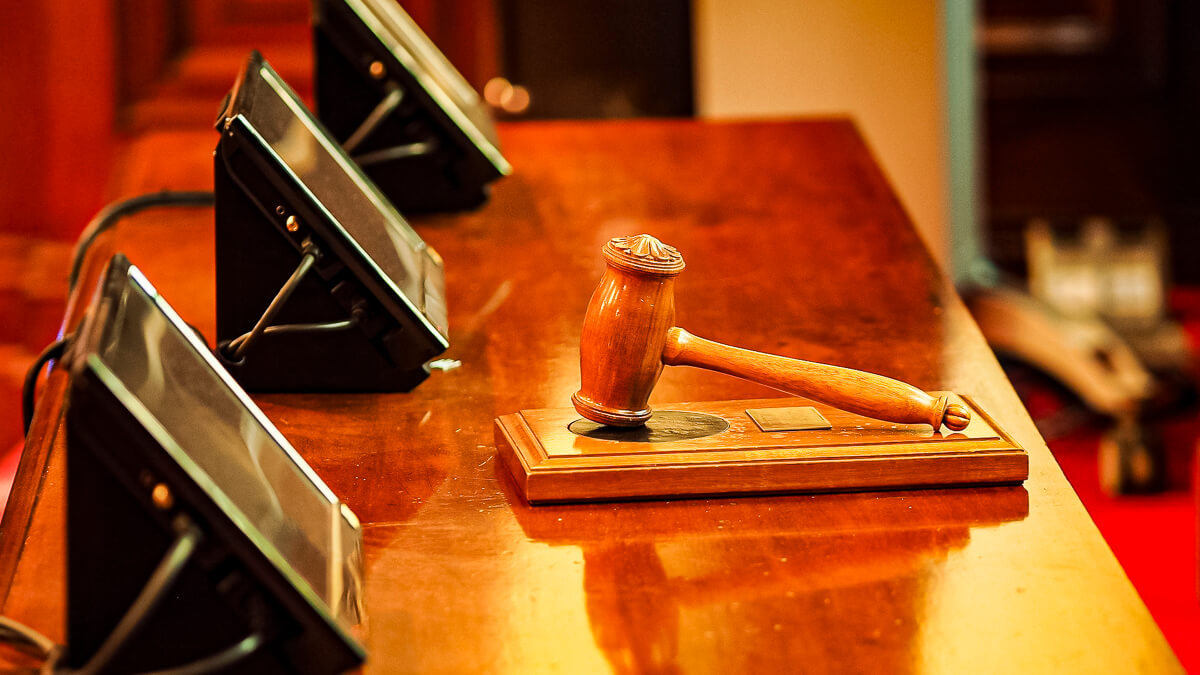 As of now, the mmWave spectrum is not included  so it is likely operators will use this time to pressure the government to add it. The Department of Telecommunications (DoT) also needs to make a call on whether or not to auction the E and V-band spectrum.

The delay will be a challenge for Jio's plans to launch 5G services in India this year. This is significant because the service provider was planning to use its indigenously developed 5G technology to launch in India, before selling it in other geographies.

This might push the telco to change its strategy. It may delay its global debut as a vendor, or Jio may decide to launch the product in the global market first before deploying in India.

The recent announcement by the DoT approving 5G trials works to its advantage.

The DoT recently approved permissions for Bharti Airtel, Reliance Jio, MTNL and Vodafone Idea to conduct 5G trials over the next six months.

These telcos have tied up with Ericsson, Nokia and state-owned C-DOT. Jio would be conducting trials of its in-house developed 5G technology. This also means that the Chinese vendors, Huawei and ZTE, will not be part of the 5G trials.

These trials have been planned for more than a year now. Even so, this is the first time that such tests are being held in India.

The delay in spectrum auction coupled with these trials will give more time to the telcos to develop India-specific 5G use cases.

Significantly, the DoT press note says that the telcos are "encouraged" to use the indigenously developed 5Gi technology, recently approved by the International Telecommunications Union (ITU).

This is significant because operators have voiced their concerns about the homegrown technology, especially regarding interoperability with globally accepted technologies.

"TSPs are also expected to facilitate the testing of the indigenously developed use cases and equipment as part of the trials. One hundred applications/ use cases selected by DoT after conducting the recent Hackathon on 5G applications can also be facilitated in these trials," says the DoT press note.