Ice turns on 5G in Norway

Ice Group, the third mobile operator in Norway, took a big step forward this week with the launch of its first 5G services, and the unveiling of a new commercial strategy and business plan for the coming years.

Eivind Helgaker, CEO of Ice Group, indicated that the 5G service was launched just a few hours before its results presentation for the third quarter (Q3) of 2021.

He also said the service is limited to parts of Oslo and is only available on Android smartphones initially. The network, based on Nokia equipment, uses 2.1GHz and 700MHz spectrum, although Ice will be able to make use of 3.6GHz spectrum further down the line. 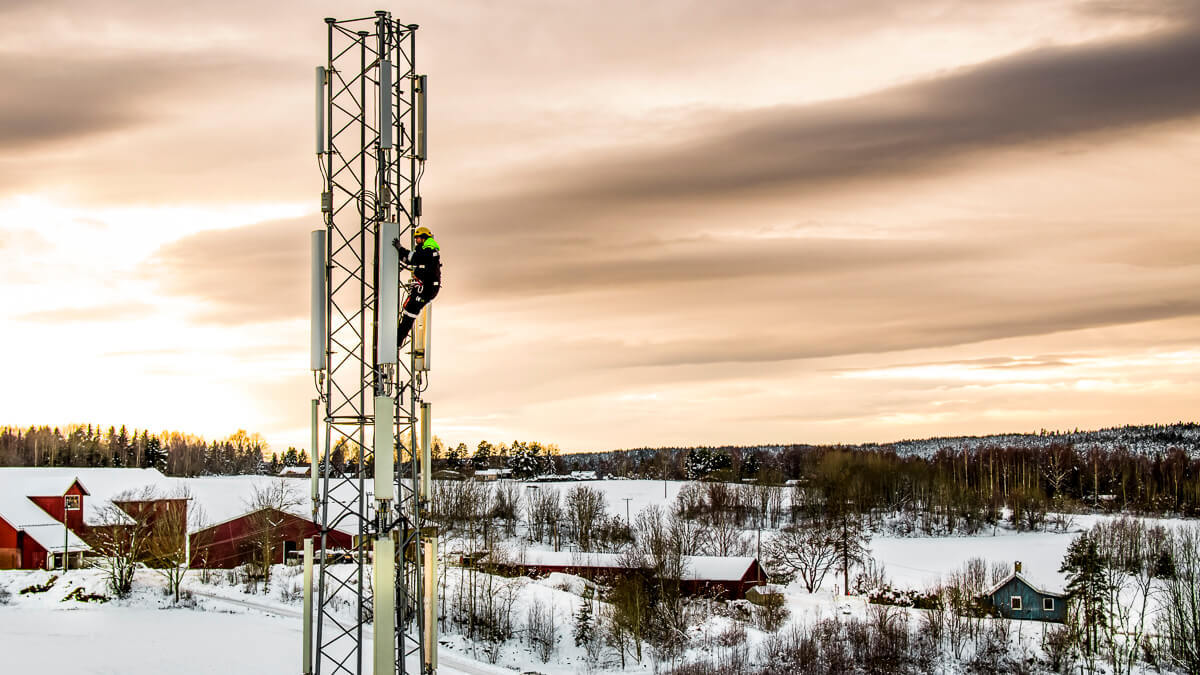 Turn it up: The Norwegian operator has stepped up the pace of 5G rollout.
(Source: Ice Group)

Helgaker also said Ice has decided to accelerate its 5G rollout with the aim of reaching 75% population coverage, although without specifying a timeline.

The operator currently has a national roaming agreement with Telia that took effect from January 1, and is also building its own mobile network.

The new business plan includes medium-to-long-term revenue targets of NOK 4 billion to 5 billion (US$454.7 million-$568 million), an adjusted EBITDA margin of above 30%, and smartphone market share in Norway of above 20%.

The implementation of the business plan is contingent on the success of new funding arrangements, which also includes a settlement of a dispute between GoldenTree Asset Management and Ice Groups subsidiary AINMT Holdings AB relating to the loan agreement between GoldenTree, certain other lenders and AINMT.

A new digital offering called NiceMobil is the main commercial element of the operators new business plan. NiceMobil is a fully digital, app-based service for all customer interactions with eSIM only and payment by credit card.

Helgaker is clearly enthusiastic about the new sub-brand, and expects it to boost growth rates in future. He described it as the cheapest mobile service for those who just want a simple and easy mobile subscription.

NiceMobil appears to complement Ices first steps into value-added services earlier this year. Indeed, Ice launched a Family package earlier in the year which includes iceTrygg insurance for ID theft, online abuse and safe e-commerce. In Q3, this product was also made available to non-family subscribers for a fee. These steps into value-added services "are intended to improve customer loyalty, sales and ARPU going forward," Ice said.

In terms of its Q3 performance, Ice said it delivered record high operating revenues of

"In sum, our operational and financial parameters continue to point in the right direction, and with the launch of NiceMobil we expect the growth to accelerate further. We have now delivered 26 consecutive quarters of smartphone subscription growth and remain confident that we will continue to win market share and improve margins strongly going forward," Helgaker said.