How 'digital twins' of cell towers could speed 5G

DENVER  Dish Network's Dave Mayo made one major request during a keynote appearance at the Wireless Infrastructure Association's Connect (X) trade show here this week: To get better information about the condition of the hundreds of thousands of cell towers scattered around the US.

His request is noteworthy because the WIA trade association primarily represents the nation's biggest cell tower owners, and because Dish is in the process of building a brand new nationwide 5G network. However, according to Mayo, the company has had to conduct its own cell tower assessments to see whether there is the space and the structural capacity for its radios.

The fact that Dish has to go out and get that information "seems backwards," said Mayo, who is the Dish executive in charge of the construction of the company's 5G network. "It would go much more smoothly" if the cell tower owners themselves could provide that information to Dish, he said. 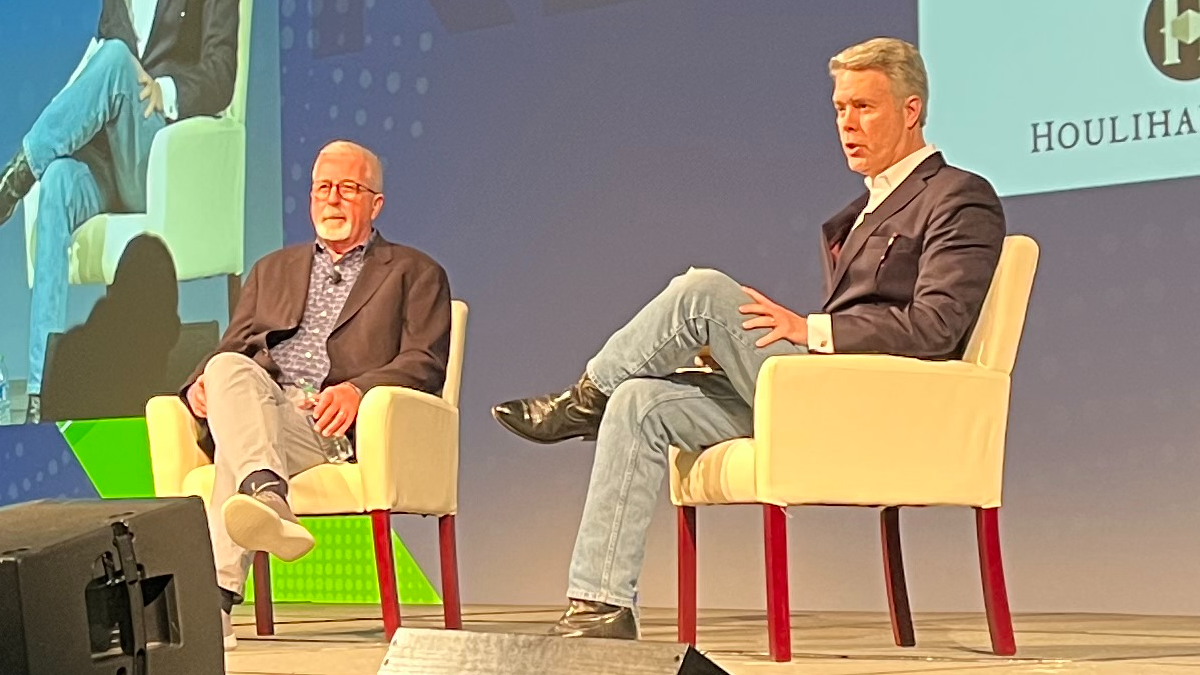 Mayo isn't the only executive in the wireless industry talking about the issue. In a recent discussion with Light Reading on the topic, Sitetracker's Brant Carter said there's a push within the industry to create "digital twins" cell towers  exact digital 3D replicas of the real-world structures that companies can then use to make assessments. Sitetracker operates a database of cell site locations that tower companies like Tillman Infrastructure use to manage new site builds, tower modifications and upgrades.

Carter said digital twins can allow prospective cell tower customers  like Dish  to evaluate the space and structural capabilities of a given tower without needing to check it out in person. After all, cell tower owners like Crown Castle and American Tower rent out space on their cell towers  often by the foot  to network operators like Dish, AT&T and T-Mobile.

To be clear, there are a wide range of factors that go into cell tower calculations. Other issues include whether the tower can support the weight of an operator's radios, whether wind and weather will affect the tower's structural integrity, and whether the materials used to build the tower have aged over time.

"Interest is what we're hearing," Carter said of digital twins. But he said there's been very little firm movement toward the technology.