Halo, a startup using 5G to remotely pilot cars around Las Vegas, had hoped to launch its service commercially last year. But that doesn't appear to have happened.

Officials from Halo and T-Mobile  which is providing the 5G network for the offering  declined to respond to repeated questions from Light Reading. A T-Mobile official suggested that more news about the cars might be released soon.

The delay appears to be a setback for Halo. A T-Mobile release in January 2021 suggested Halo "expects to begin offering rides to customers later this year with service initially available in urban parts of the Las Vegas Valley." Halo's website continues to offer a signup option to interested users.

A graduate of the 5G Open Innovation Lab co-founded by T-Mobile, Halo relies on in-house drivers to remotely operate its driverless cars over T-Mobile's 5G network. Halo's remote drivers won't actually have any human passengers. Instead, they'll be shuttling the company's cars between customers.

Halo customers will be able to ask for a car to come to their pick-up location, and then the customer will drive the car to the destination. When they get out of the car, Halo's in-house drivers will take over to pilot the car to the next customer. 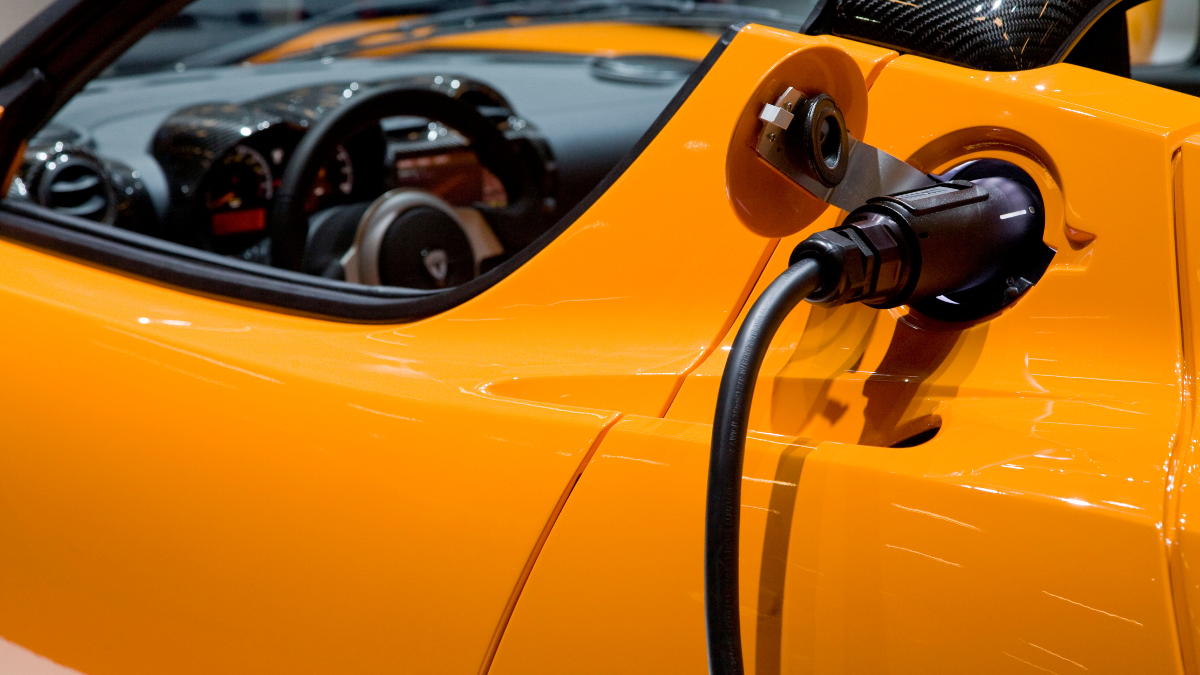 Halo isn't the first autonomous driving company to face setbacks. For example, Tesla's Elon Musk promised to operate 1 million robot taxis by the end of 2020, but that hasn't happened. Musk also promised to sell the Tesla Cybertruck in 2021 but now expects to do so in 2023.

Nonetheless, Halo was expected to be a feather in the cap of T-Mobile, which has been touting the capabilities of its 5G network. T-Mobile noted that Halo served as the official pace car in the first high-speed, head-to-head autonomous racecar competition at the Las Vegas Motor Speedway earlier this year. But Halo's commercial services in the city appear to remain missing in action.