Gogo announced in 2019 with much fanfare that it would use US vendors to build a 5G network to supply speedy Internet connections to airplanes. The network was to be commercially available by the end of 2021.

Now, a year after that first launch date, Gogo said it must delay the commercial launch of its 5G network again, this time to the end of 2023. It's the company's third such delay.

"Our 5G supplier Airspan informed us that there was a flaw in Samsung's fabrication of our 5G chip that locked the chip in test mode," explained Gogo CEO Oakleigh Thorne during his company's earnings conference call this week. "We have just received final commitments from Airspan and their chip supplier that Samsung will need to respin the entire chip. Airspan will now receive the chip in Q2 next year. We will test fly in Q3 and that should put us all on track for commercial launch in Q4." 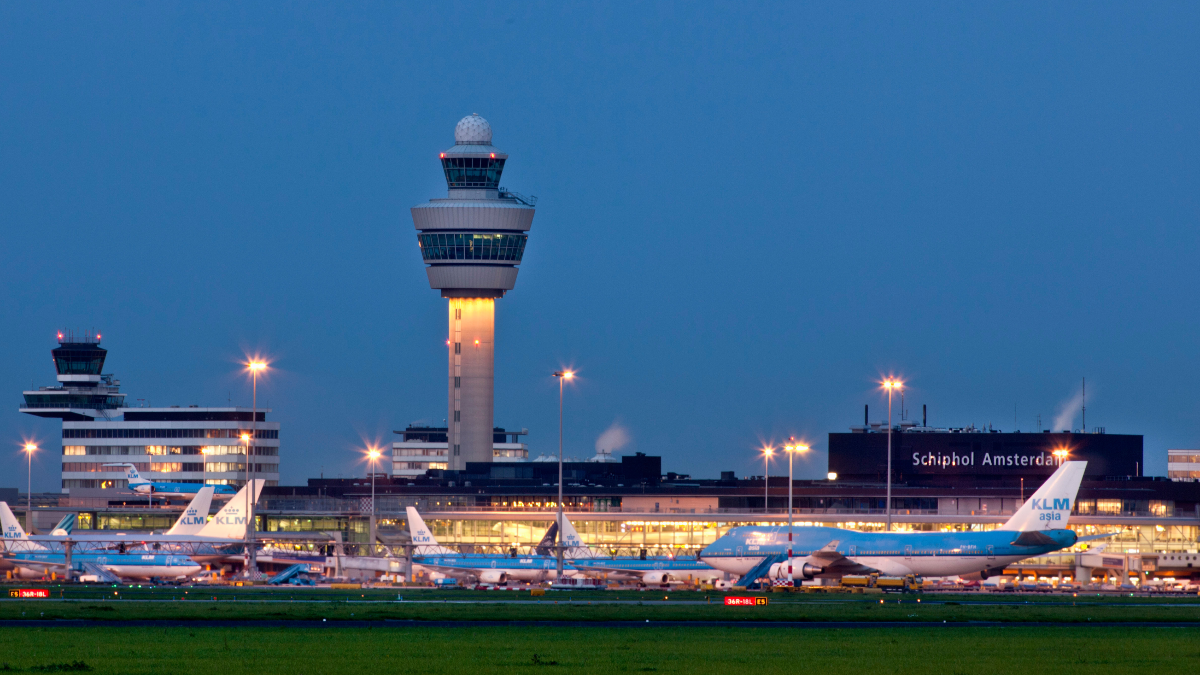 However, Thorne said that Gogo is moving forward on other parts of the project. He said the company has completed the construction of 150 cell towers on the ground, towers that will host radios that can broadcast Gogo's 5G signals up to passing airplanes. He also said the company is already working to install equipment onto its customers' airplanes, so that they can receive Gogo's Internet signals. All that's left, he said, will be a relatively quick installation of the 5G receiver onto those aircraft when it's ready.

"All we are waiting for is a small 5G chip, which will be a minor amendment to our existing certifications, and then we'll be off and running," Thorne promised.

Part of Gogo's sunny outlook involves its new deal with low-Earth orbit (LEO) satellite operator OneWeb. Gogo plans to put LEO capabilities alongside its 5G service, thereby helping to raise customers' overall speeds in the US via a combination of the two technologies. The move will also allow Gogo – which today only sells services to business aircraft – to offer Internet connections internationally.

To be clear, Gogo isn't the only Internet service provider to suffer delays recently. For example, SpaceNews reported that some of SES' O3b mPower broadband satellites won't launch until early next year, a delay from initial plans to launch them this year. Separately, fixed wireless provider Starry is now for sale after halting its own terrestrial network buildout.

Moreover, Gogo isn't the only company selling Internet connections to aircraft companies. SpaceX, Viasat and others do as well, though the financial analysts at Raymond James argued that "we think Gogo's competitive position remains strong."