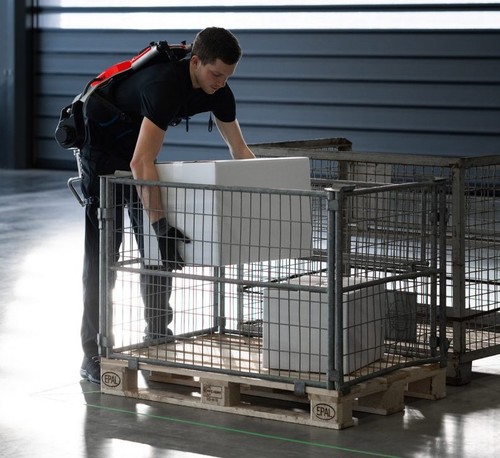 The Cray X exoskeleton helps protect workers who do a lot of heavy lifting.