Eurobites: We're all heading back to the office, predicts UK think-tank 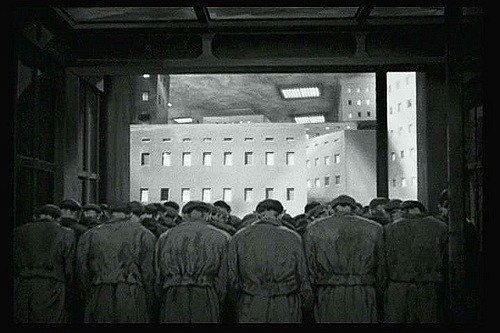