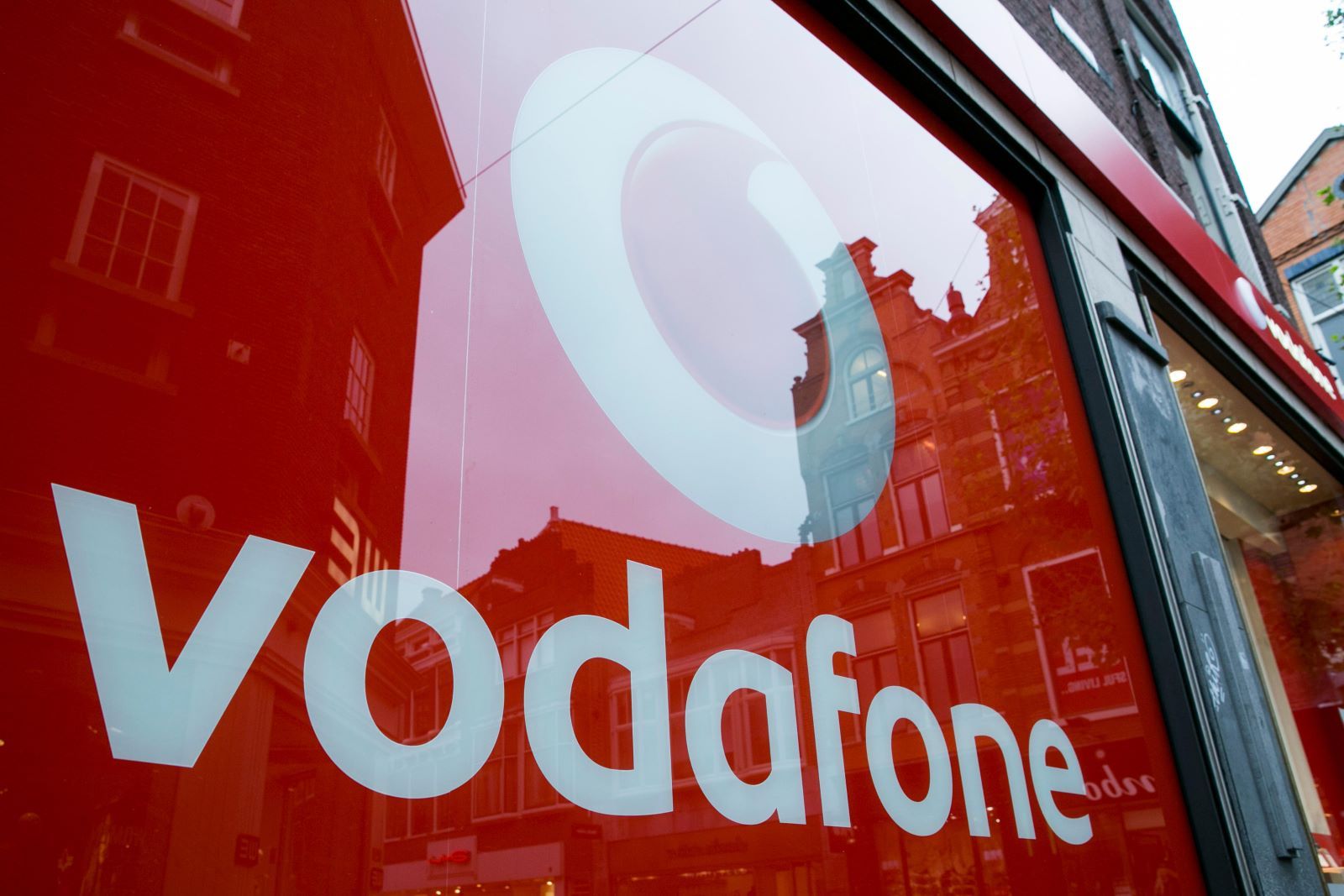 Vodafone hopes the new platform will help it focus investment in 5G where demand is the strongest.
(Source: Kristoffer Tripplaar/Alamy Stock Photo)