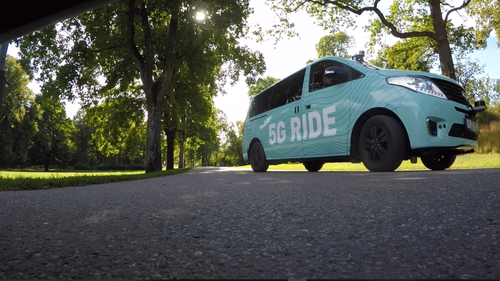 5G Ride moves up a gear.