Also in today's EMEA regional roundup: Telecom Italia sticks to Plan A; Three's Q3 revenues rise, but so does capex; Orange teams up with towerco Vanu for Côte d'Ivoire coverage. 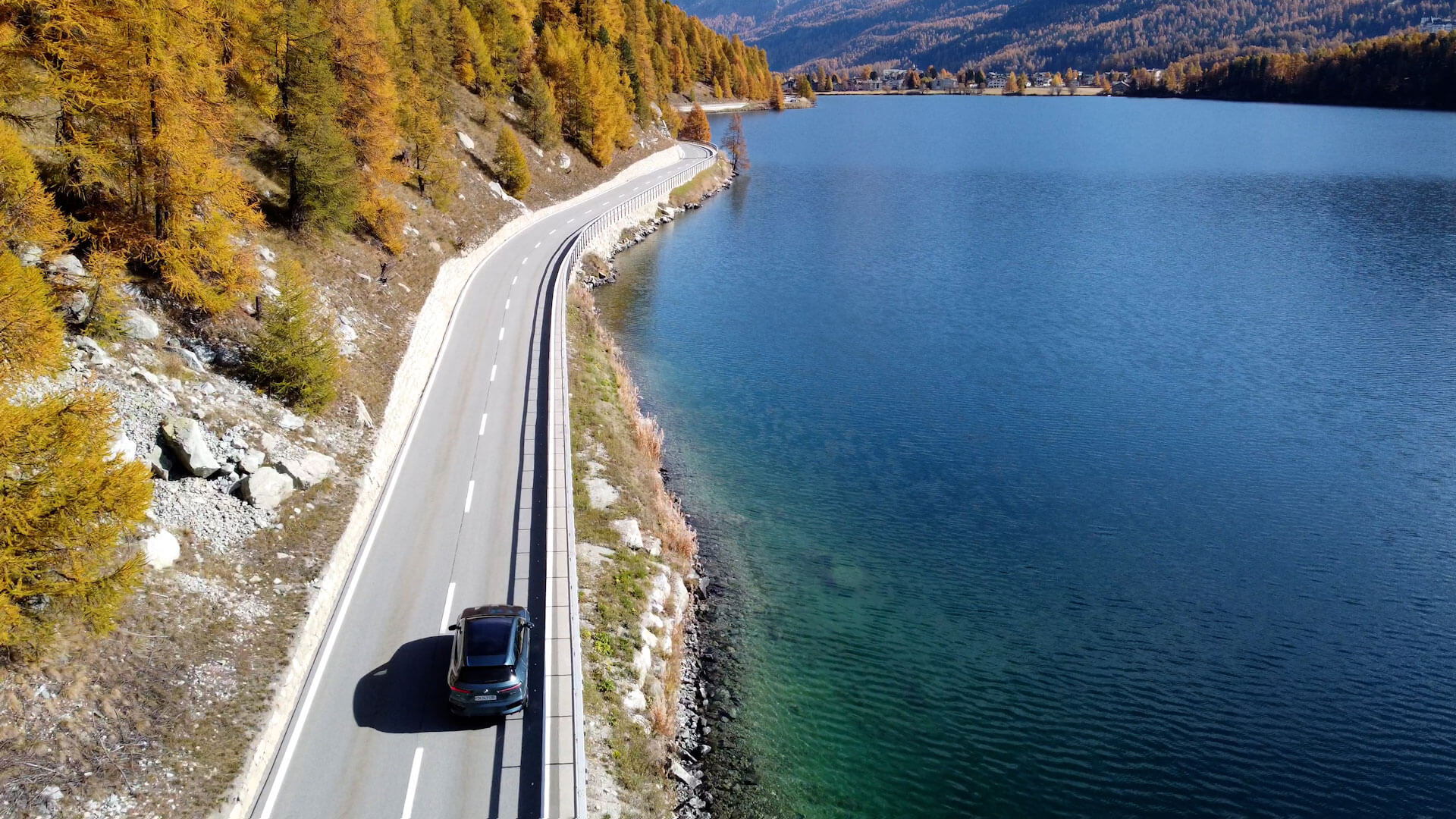