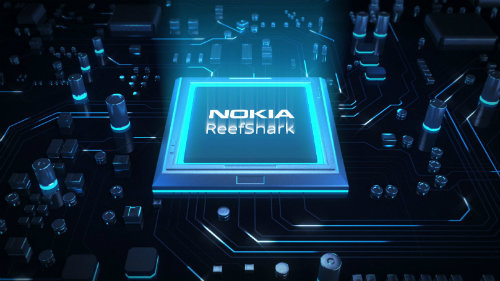 Fish and chips: Nokia's ReefShark product range was floundering for a while.