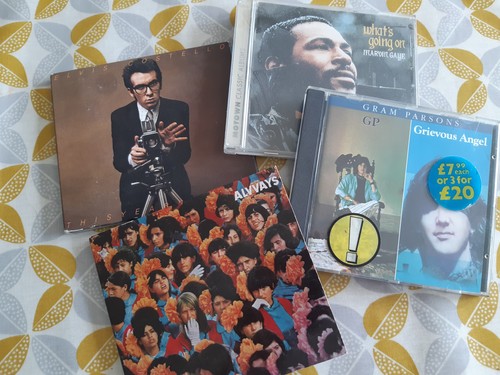 Some historical artefacts from the Eurobites Towers playlist.