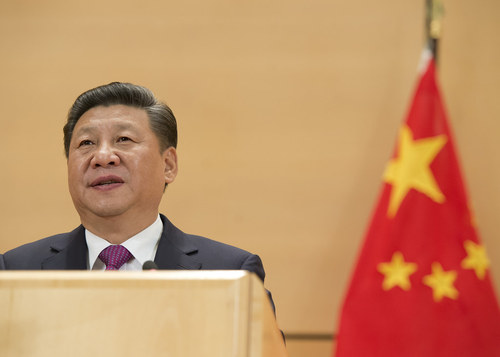 Xi Jinping, China's ruler for life, will have taken a dim view of Sweden's latest antics.