Also in today's EMEA regional roundup: BT tackles its legacy tech with Tata; Iliad's Free gets fined for personal-data carelessness; UK and Japan cozy up for a digital future. 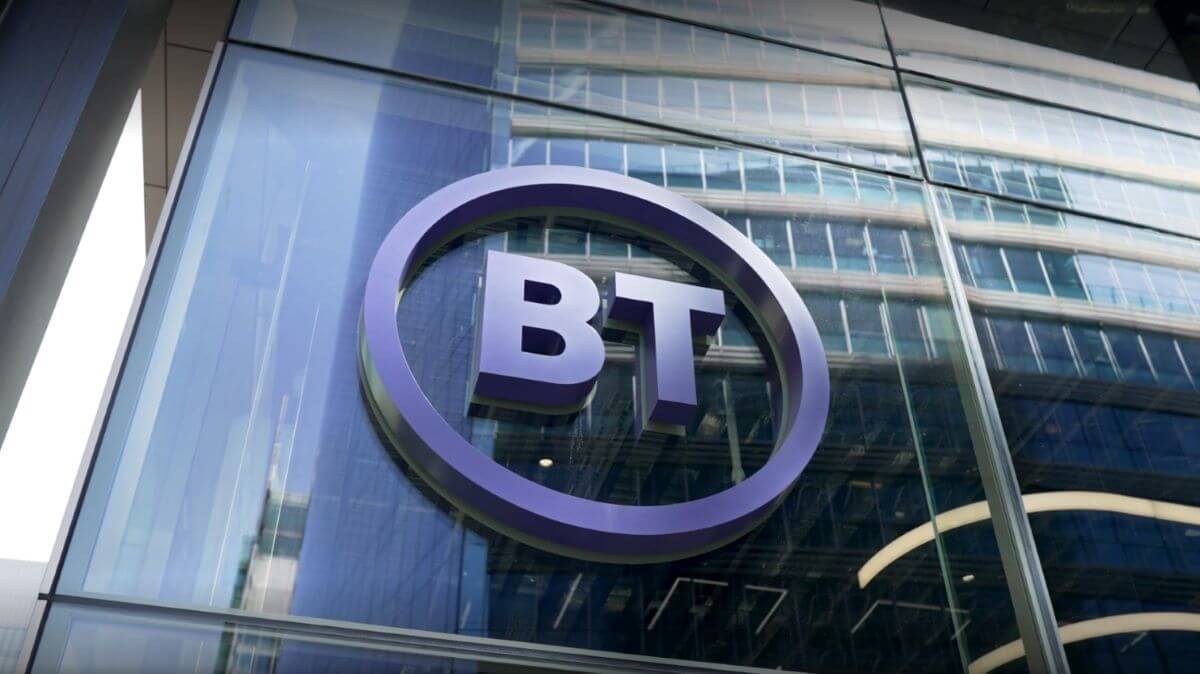