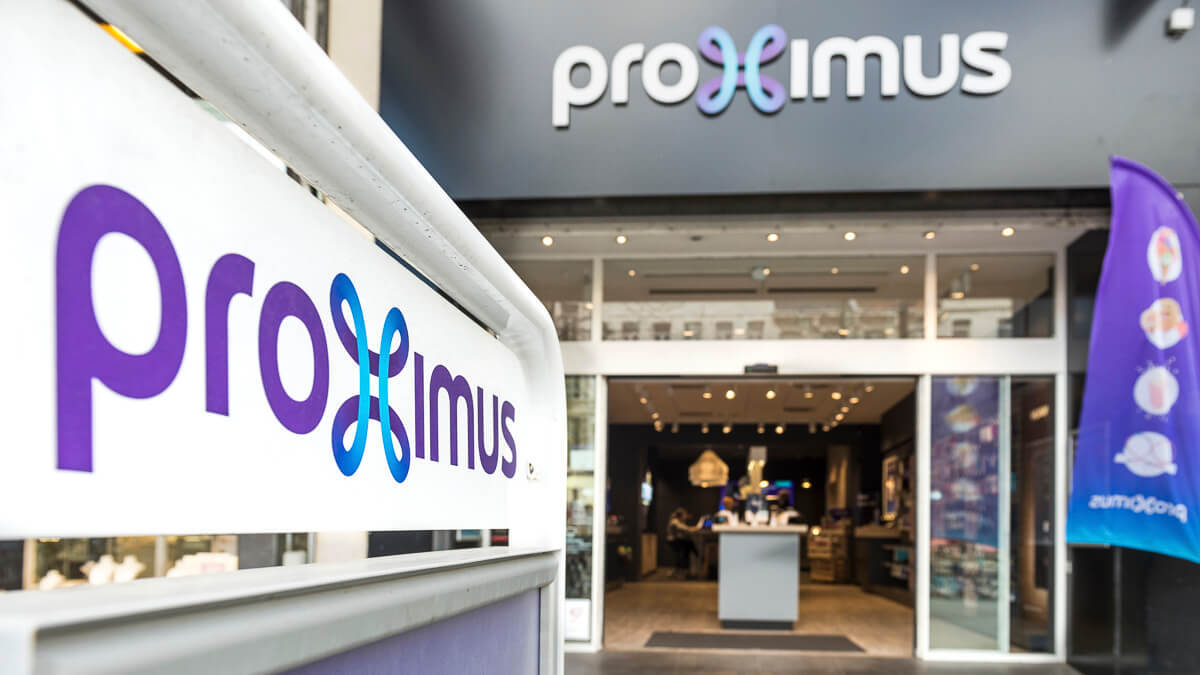 BICS established a 5G SA roaming connection between Proximus' network in Belgium and that of STC in Kuwait.
(Source: Proximus)