Ericsson filed a handful of patent-infringement lawsuits against Apple this week. The move builds on months of legal squabbles between the two companies.

And according to one legal observer, it could signal the start of a particularly busy season for Apple's lawyers in light of current and potential legal disputes with the likes of Epic Games, Nokia and InterDigital. However, that situation may not be surprising considering Apple recently became the first US company to gain a $3 trillion market cap.

Florian Mueller, an intellectual property expert who maintains the Foss Patents website, wrote that Apple's legal team is likely gearing up to continue the company's antitrust battle with Epic Games. At issue in that case is whether Apple can apply a 30% tax on in-app purchasing revenues.

Concurrently, Apple is facing new patent-infringement allegations from Ericsson. However, those new filings are part of Ericsson's broader efforts to get Apple to license Ericsson's 5G patents. Specifically, Ericsson wants $5 for every iPhone that Apple sells. 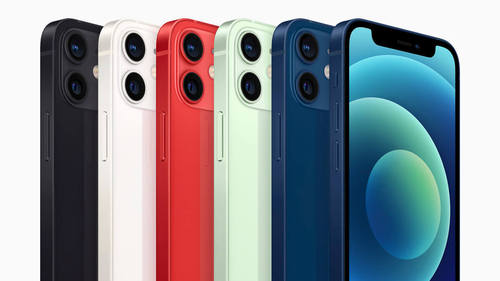 According to the financial analysts at Raymond James, under the previous patent-licensing agreement between Apple and Ericsson inked in 2015 that covered 4G, Ericsson received $1.00 to $1.50 per phone or about $200 to $300 million per year from Apple.

But that may not be the end of Apple's legal disputes with companies in the 5G industry. "Apple's license agreements with Nokia and InterDigital haven't been renewed in about five years, making it a possibility that we'll see a third wave of Nokia v. Apple cases later this year and/or a clash between InterDigital" and Apple, Mueller wrote.

Of course, such legal disputes are nothing new. For example, InterDigital is already taking aim at China's Oppo over 5G patents.