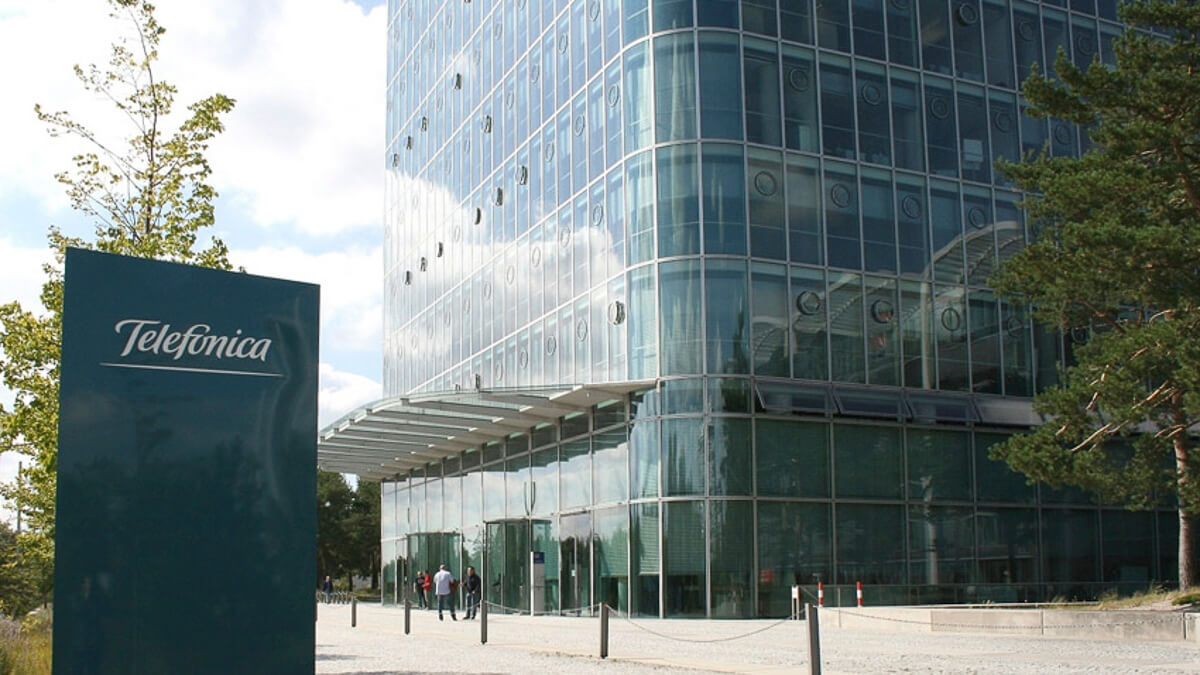 Cease and desist: The ECJ has told Telefónica not to hide behind customer choice.
(Source: Telefónica)

The court said that since June 15, 2017, the onus is on operators to correctly apply the right roaming tariffs automatically, so that consumers don't end up paying any extra charges unwittingly. The revelation regulation is Articles 6a and 6e of Regulation (EU) No 531/2012.

The case was brought before the regional court in Munich by the German union of consumer organizations. The union said Telefónica was making O2 customers get in touch to benefit from the tariff. The regional court referred it to the ECJ. Telefónica said in a statement it will analyze the decision of the ECJ in detail.

The company's slightly dubious rationale for the failure to implement automatic switching was that customers themselves had the best idea of what was likely to be of benefit to them.

The next step is likely to be a ruling by the regional court in Munich, which Telefónica says it may challenge.