A source familiar with the company's operations confirmed to Light Reading that Dish laid off an unspecified number of Boost employees in regions that are no longer a focus for the company. But the source said the company also made an unspecified number of hires in locations where it believes it will see more growth. The source said the changes did not result in a major reduction in the overall number of employees at Dish's Boost operation.

Dish is working to expand its Boost brand beyond the relatively limited confines of Sprint's old network footprint thanks to Dish's new MVNO agreements with AT&T and T-Mobile. Those agreements give Dish the opportunity to sell Boost across virtually the entire country. 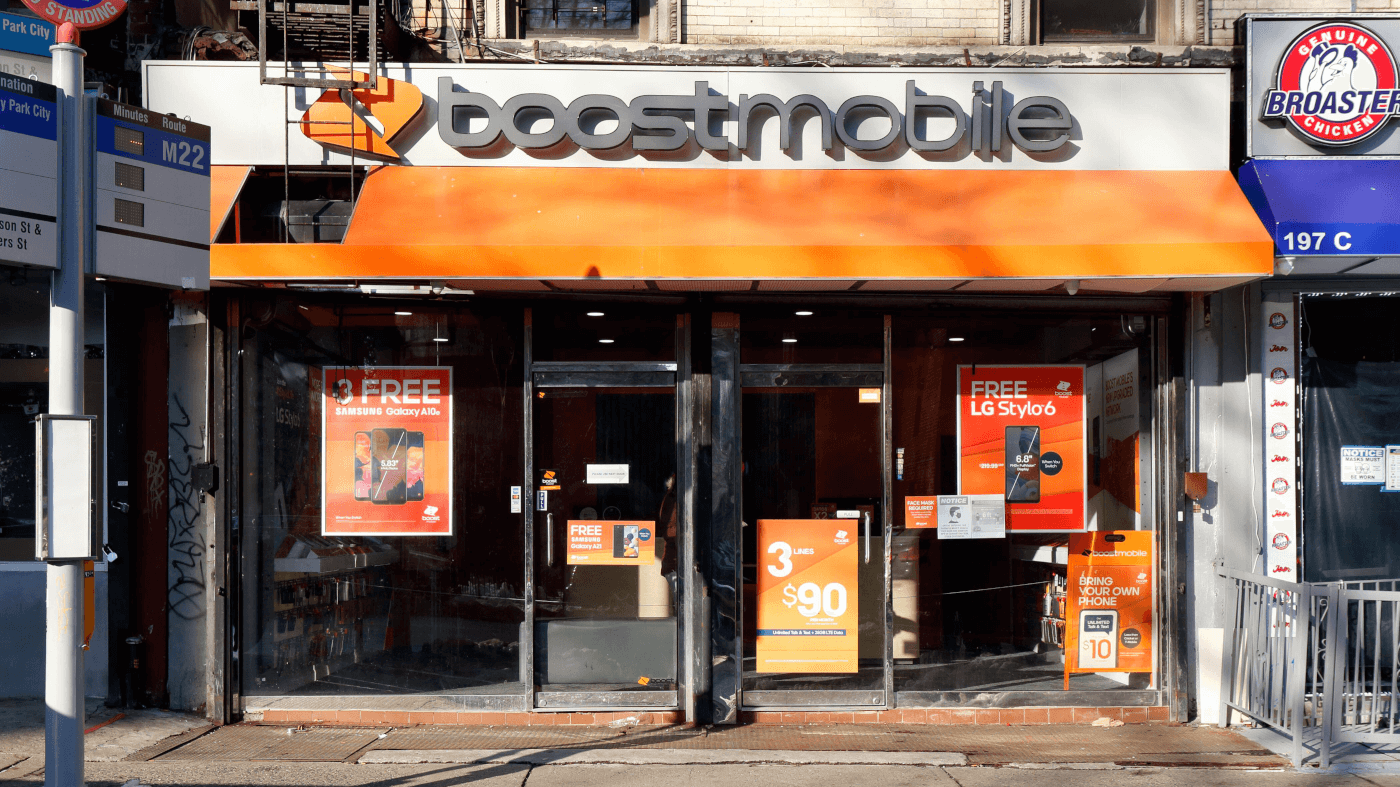 However, in the second quarter of this year, Dish lost another 210,000 retail wireless net subscribers, bringing its total wireless customer base to 7.87 million. The company has now dropped 1.1 million wireless customers since it entered the wireless business in August 2020 with the $1.4 billion purchase of Boost Mobile from T-Mobile (which acquired it through its purchase of Sprint).

Boost is by far Dish's biggest mobile brand, but it is not Dish's only wireless brand. As Light Reading has previously reported, Dish operates other wireless brands including Project Genesis (its 5G network brand); Ting Mobile (its bring-your-own-device brand); Republic Wireless (its brand for Dish satellite TV customers); and Gen Mobile (its brand for the US government's Affordable Connectivity Program).

Earlier this year, Dish unveiled plans to introduce the new Boost Infinite brand sometime in the fall. The brand is in part designed to sell services under a postpaid payment model (whereby customers pay for their service after they use it) instead of the prepaid model (where customers pay before using services) that Boost currently uses. Dish suggested the offering will help it grow its smartphone business from around 8 million customers today to between 30 and 40 million at some unspecified point in the future.