Normally at this time of year, the telecoms industry is still busy digesting the myriad announcements, keynotes and headlines that typically emerge from Mobile World Congress (MWC) in Barcelona.

This year was always going to be different.

Already pushed back from its traditional February/March slot to late June, MWC 2021 is proving to be a tricky balancing act between a physical and virtual presence. The show's organizer, the GSMA, has been forced to admit that most "attendees" in 2021 will be there only in spirit, as registrants on a video link. 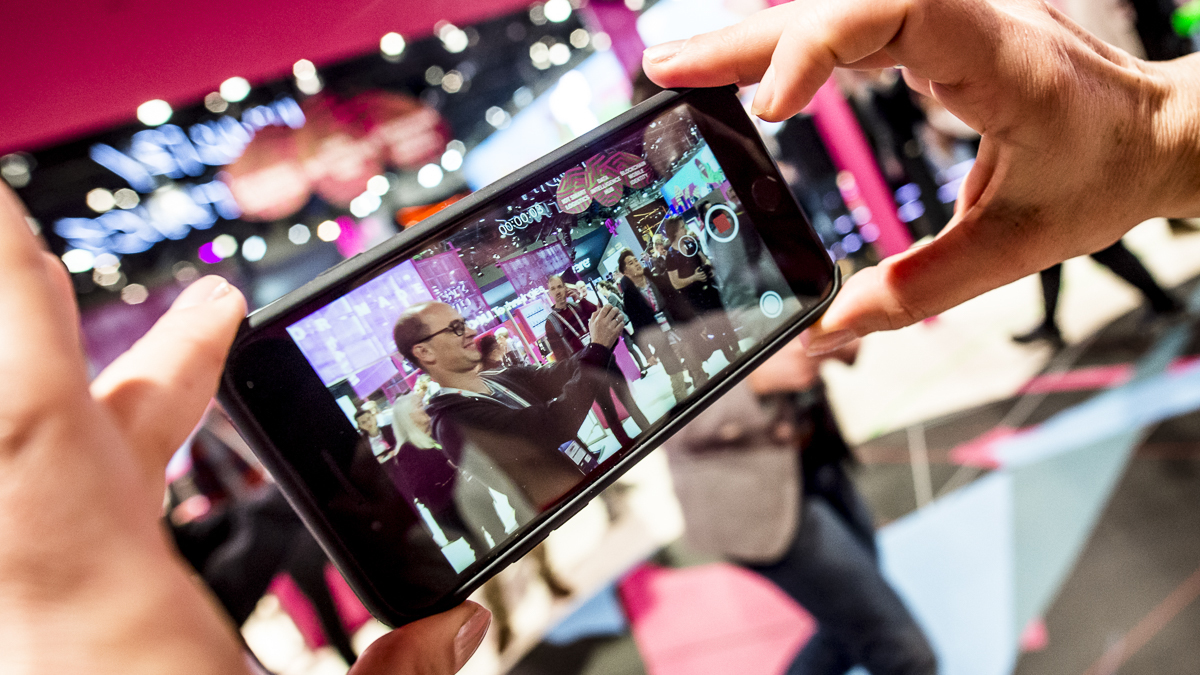 Indeed, some of the industry's biggest companies are continuing to abandon plans for a large physical presence in the weeks leading up to the event, leaving one to wonder how many will actually be milling around the eight halls of the Fira.

Deutsche Telekom (DT) and Vodafone are the latest to confirm they will have a much reduced on-site presence this year.

Vodafone said it is attending MWC "in a hybrid capacity" while stressing it remains "fully committed" to MWC.

"We have a digital stand. Some of our executives will be attending including our CEO [Nick Read] who will be giving a keynote speech," a Vodafone spokesperson said.

In a statement, Vodafone added: "Opting for a hybrid presence with no employee travel is consistent with our global health and safety policy to safeguard Vodafone employees during this pandemic."

DT said it plans to organize a "fully virtual event" on June 28 and 29, where it intends to present "our latest technological developments and visions."

"At the present time, we still do not believe it is justifiable to take this risk for a large number of our employees," the operator said in a statement.

"We fully support the Mobile World Congress and wish all participants every success," DT added.

DT and Vodafone join a growing cohort of companies that have already confirmed they will not have physical stands this year, including Cisco, Intel, Google, Microsoft, Ericsson, Sony, Nokia, BT, Oracle and more.

The GSMA is continuing to seek alternative ways to boost visitor numbers, such as offering cheap tickets to local Spanish businesses as part of the Give To and Get Back initiative launched last week.

Spanish residents working in one of 11 key industries, including automotive, media, finance and manufacturing, can buy an MWC21 Discovery Pass for 21. Applicants will also receive a 50% discount for future MWC Barcelona events until 2024.

John Hoffman, the CEO of the GSMA, recently said he was "very confident that 30,000, 40,000, maybe even 50,000 people will attend MWC21 in person, and virtually, watching us online, tens of thousands, maybe even hundreds of thousands."