Deutsche Telekom (DT) says it has completed its first video call using the standalone version of 5G technology in Germany.

The German operator set up its first 5G SA antenna site in the town of Garching, near Munich. It said the call was made to nearby Bamberg and then Bonn, using the new 5G standalone core network.

Few other details were provided, other than the fact that low latency was achieved and the response time in Garching was 13 milliseconds. 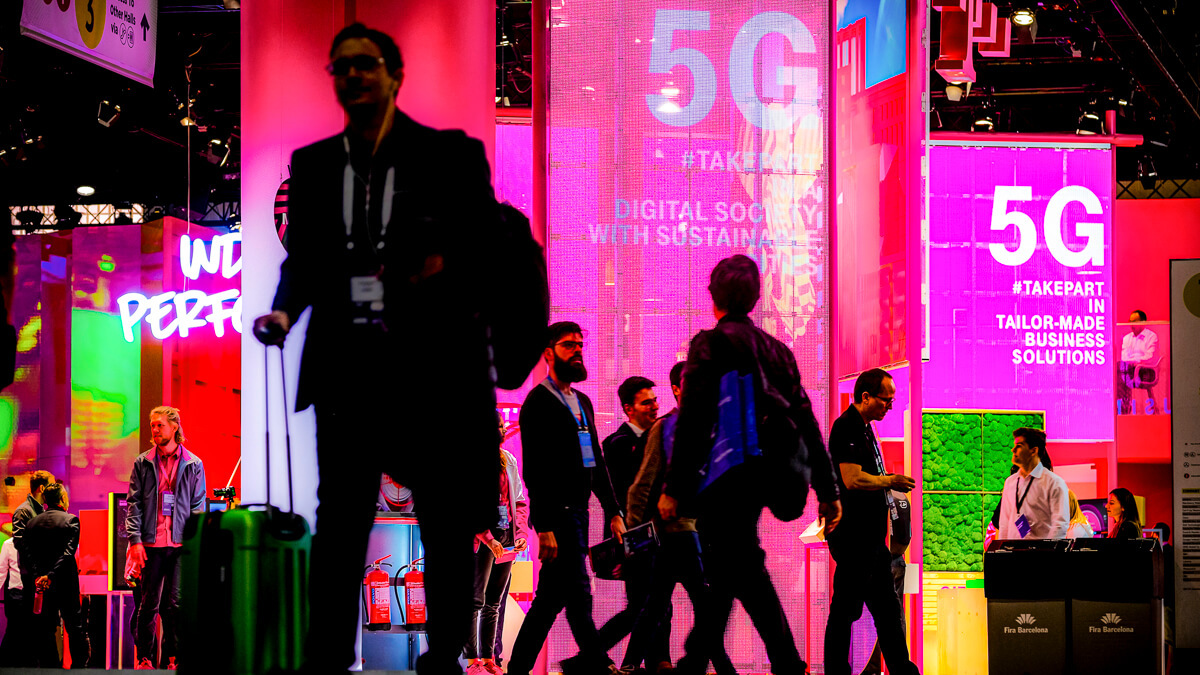 At the time, Walter Goldenits, head of technology at Telekom Deutschland, said the Garching test represented the first step towards the 5G standalone live network, although he also noted that a rollout "will then also depend on the requirements of our customers. Technology and the market will play a joint role in further development."

Goldenits said more than two thirds of people in Germany are now covered by the operator's non-standalone 5G network, which is anchored to the existing 4G infrastructure.

DT is also no doubt watching with interest the progress that T-Mobile US is making with its 5G standalone network: In August last year, the US operator switched on standalone 5G technology with vendors Cisco and Nokia across its nationwide 5G network.

The operator has leaned heavily on Huawei in the past, but more recently it has been looking to diversify its suppliers – not least because Germany's new IT security law will make it more difficult for China-based vendors to participate in the 5G market.

While Germany has not bowed to US demands to ban equipment from the likes of Huawei or ZTE in 5G networks, it has tightened up security criteria that will be much harder for such vendors to meet. Authorities will now be able to block components or companies if they do not meet the high security standards.

Deutsche Telekom, Orange, Telefónica and Vodafone also recently pledged their support for open RAN technology in the hope a joint commitment will attract investment, speed up the development of products that can be used in mainstream networks and produce new European suppliers.