Comcast to use Samsung radios for 'selective' 5G network buildout

Comcast said it will use Samsung's radios to build a 5G network in select high-traffic areas of its cable footprint.

Broadly, the news serves to yet again underscore Comcast's wireless ambitions. But it also helps to highlight the relatively slow pace of Comcast's investments into the mobile industry. The company spent $1.7 billion on 600MHz spectrum licenses in 2017, and another $458 million on 3.5GHz CBRS spectrum licenses in 2020. But the company has remained mostly silent about its networking plans since then.

"I think time needs to pass before you see us actively doing anything on that front," Comcast CFO Mike Cavanagh said last year of Comcast's wireless networking efforts.

In its announcement Wednesday, Comcast also provided no details about when it might widely deploy Samsung's radios, how many it might use and when its customers might be able to access its 5G network. In response to questions from Light Reading, Comcast said only that it's happy with the results of its initial technical trials and that it's now conducting employee testing to gain additional insights.

Nonetheless, Comcast's wireless business has grown into a bright spot on the company's bottom line. The company added 317,000 new wireless customer lines in its second quarter, bringing its total Xfinity Mobile customer base to around 4.5 million. Indeed, Comcast and Charter collectively accounted for almost half (49.2%) of the US mobile industry's net customer additions in the second quarter, according to the financial analysts at MoffettNathanson. 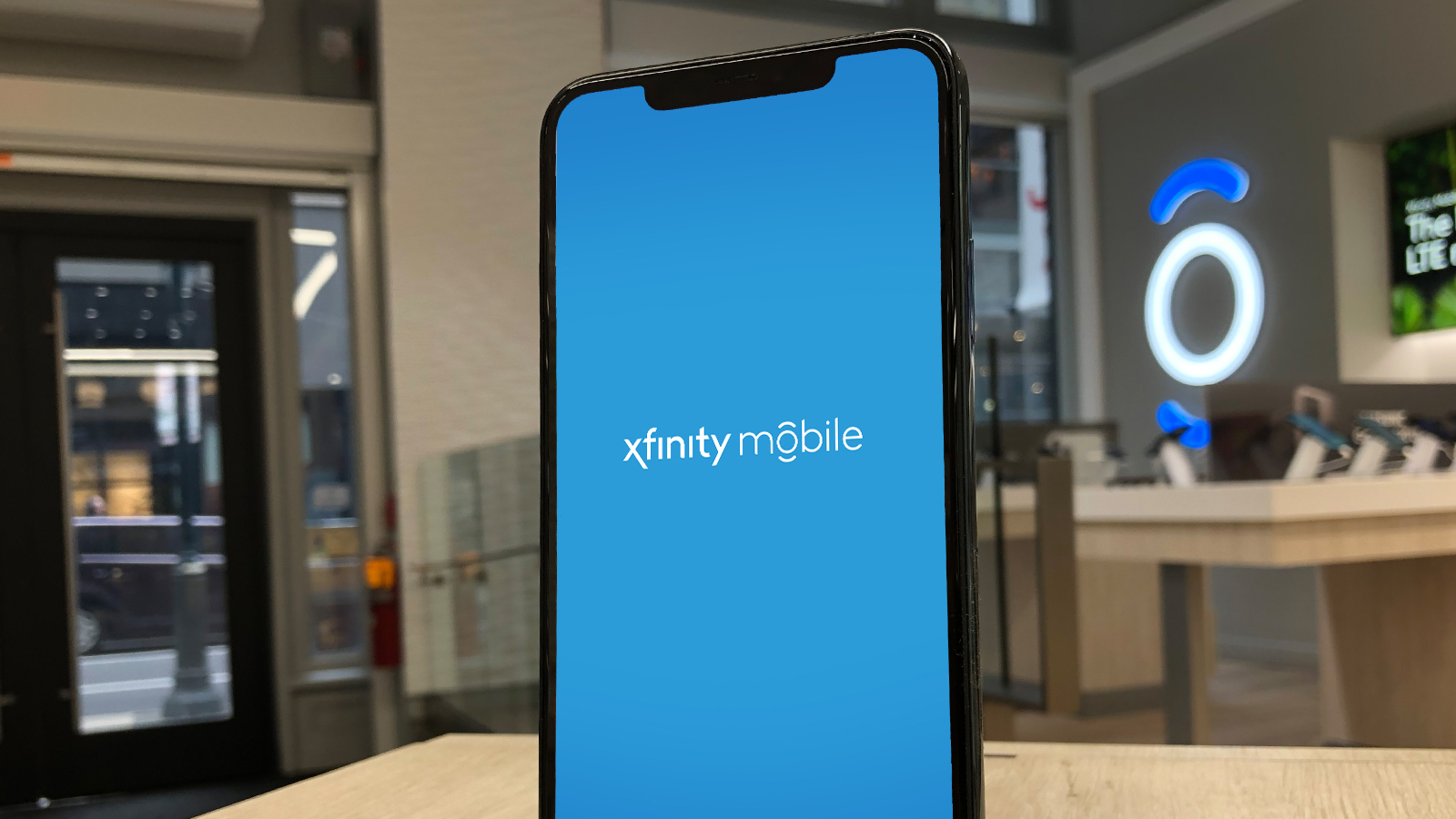 But that recent growth was more than offset by a historic slowdown in Comcast's core cable Internet business this year. That slowdown may explain the timing of Comcast's new announcement with Samsung.

To be clear, Comcast has long discussed its interest in building its own 5G network. The move would reduce the money Comcast pays to Verizon for MVNO wholesale access to Verizon's 5G network.

After all, Comcast already uses its millions of public Wi-Fi hotspots to reduce its reliance on Verizon.

Thanks to its new partnership with Samsung, Comcast said it would use the vendor's CBRS and 600MHz radios to deploy its spectrum holdings. Specifically, the company said it would deploy separate Samsung radios for each band. Comcast also said it would purchase Samsung's new 5G CBRS Strand Small Cell, which can be hung on Comcast's outdoor aerial cables. The product can route wireless traffic through DOCSIS 3.1 or future DOCSIS 4.0 connections.

Comcast confirmed Samsung's radios would adhere to the 5G standalone (SA) version of the technology. However, in response to questions from Light Reading, Comcast said it is not necessarily pursing an open RAN deployment. "We are using a multi-vendor solution but not within an open RAN framework," according to a Comcast representative.

Open RAN technology promises to allow operators to mix and match equipment from a variety of vendors, though the technology is still in its infancy.

"We have no plans to build out a full national wireless network, rather, where it makes sense, we plan to selectively deploy our own 5G radios in dense, high-traffic areas of the markets we serve today," explained Comcast's Tom Nagel, SVP of wireless strategy, in a post to the company's website. He added that Comcast's employees are now testing its new 5G network.

"Because we know where Xfinity Mobile and Comcast Business Mobile customers use the most cellular data, we now have the option to economically deploy additional 5G capacity to better serve our customers and deliver even more value through our mobile service," he added.

That's noteworthy considering Comcast recently told the FCC that it "does not have access to nor does it obtain precise geolocation data ... from Verizon."

Finally, Comcast also noted that its customers will be able to seamlessly connect to its 5G network when that network launches. "Our goal is for the experience to be seamless for the consumer, similar to the current way our Wi-Fi network and our MVNO partner networks operate together. Customers will be connected to the best network option at any point in time, with devices transitioning from one network to the other without any interruption in service," according to a Comcast representative.

The rise of Samsung

Comcast's selection of Samsung as its first public 5G equipment vendor is noteworthy considering Verizon and Dish Network have also inked expansive agreements with Samsung. However, other big operators have moved away from the Korean vendor, including AT&T and UScellular.

Comcast's announcement with Samsung is also noteworthy considering upstart 5G equipment vendor Airspan has long hinted that it could win substantial equipment orders from US cable operators. Airspan recently suffered a black eye after its customer Gogo blamed the company for troubles that could result in a delay in Gogo's planned 5G network launch.

Finally, it's unclear whether Charter Communications will follow in Comcast's footsteps and also ink a deal with Samsung. Comcast and Charter have moved forward in mobile in a virtual lockstep; the companies both have MVNO deals with Verizon and offer almost identical mobile service pricing.