Cellnex, the Spain-based mobile tower company that seems to be on a mission to get its hands on any assets it can in Europe, has now added 9,100 sites in Italy to its growing portfolio after completing a deal with CK Hutchison.

The towerco was able to complete the transaction after being given the green light by Italy's competition authorities on June 17. Cellnex said it now operates about 20,000 towers in Italy, along with around 3,000 to be deployed by 2030, and 2,194 distributed antenna system (DAS) nodes. 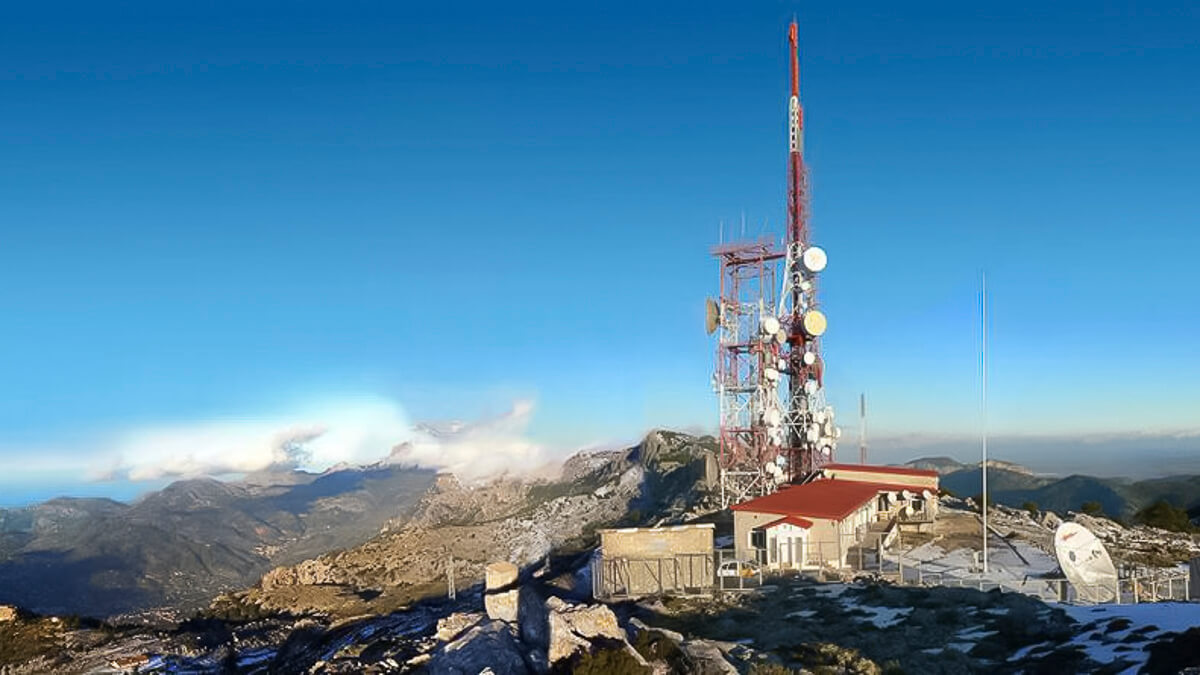 Towering advantage: Spanish towerco Cellnex now operates around 129,000 sites across Europe  including this one in Mallorca.
(Source: Cellnex)

Cellnext said the total value of the operation is 10 billion (US$11.8 billion)  8.6 billion in cash and 1.4 billion in the form of new Cellnex shares, representing a 5% stake in the towerco once the final transaction has been completed.

The agreements also cover the rollout of up to 5,300 new sites (900 of which in Italy) over the next eight years, with an additional investment of 1.1 billion. The tower noted that the deals in Austria, Denmark, Ireland and Sweden were completed in January, meaning it has now consolidated 18,600 towers and sites out of the total of 24,600 included in the agreement.

Deals pending in France and UK

The UK remains the only market out of the six where a deal is still outstanding. Here, Cellnex said completion is now scheduled for the first half of 2022  which is later than the original plan to complete all six deals by the end of 2021.

Cellnex is also awaiting regulatory approval of a separate deal in France, where an agreement with Altice France and Starlight Holdco would give it full control of Hivory, a company that owns about 10,500 French towers used mainly by Altice's SFR unit.

Cellnex's entire portfolio now includes around 129,000 sites, about 84,000 of which are already operative, and the rest are in the process of finalization or planned rollouts up to 2030. The towerco operates in Spain, Italy, Netherlands, France, Switzerland, the UK, Ireland, Portugal, Austria, Denmark, Sweden and Poland.

It recently gained regulatory approval to buy Polish infrastructure company Polkomtel Infrastruktura in a deal worth 1.6 billion. That came hot on the heels of an agreement with France-based Iliad to acquire a 60% stake in a new company that will operate 7,000 sites owned by Polish operator Play. The latter deal was completed in April 2021.

Furthermore, in June Cellnex completed a somewhat complex deal in the Netherlands that saw it create a mobile tower joint venture with Deutsche Telekom.

Given the recent deals, it was not surprising to see that Cellnex reported strong revenue and EBITDA growth in the first quarter of 2021. Indeed revenue increased 41% to 506 million ($599.8 million) while EBITDA rose by 47% to 381 million.

However, the company reported a net financial loss of 112 million, compared to a loss of 84 million a year previously.