Research and consulting firm Dell'Oro Group has reduced its expectations for sales of equipment running in the 3.5GHz CBRS spectrum band. The firm said the fixed wireless access (FWA) portion of the market is developing as expected, but that things seem to be dragging in the areas of private wireless networking and mobile network augmentation.

"We still remain optimistic on the technology as a whole," Stefan Pongratz, analyst at Dell'Oro Group, told Light Reading. "You could argue that we were too optimistic."

However, "I would like to think that our expectations were rational," he added.

Specifically, Pongratz said that Dell'Oro Group previously expected sales of CBRS-capable radio access network (RAN) equipment to rise from 2% of the overall RAN market in 2021 to fully 5% by 2026. However, he said the firm now believes CBRS RAN revenues will account for less than 5% of overall North America RAN revenues by 2026. 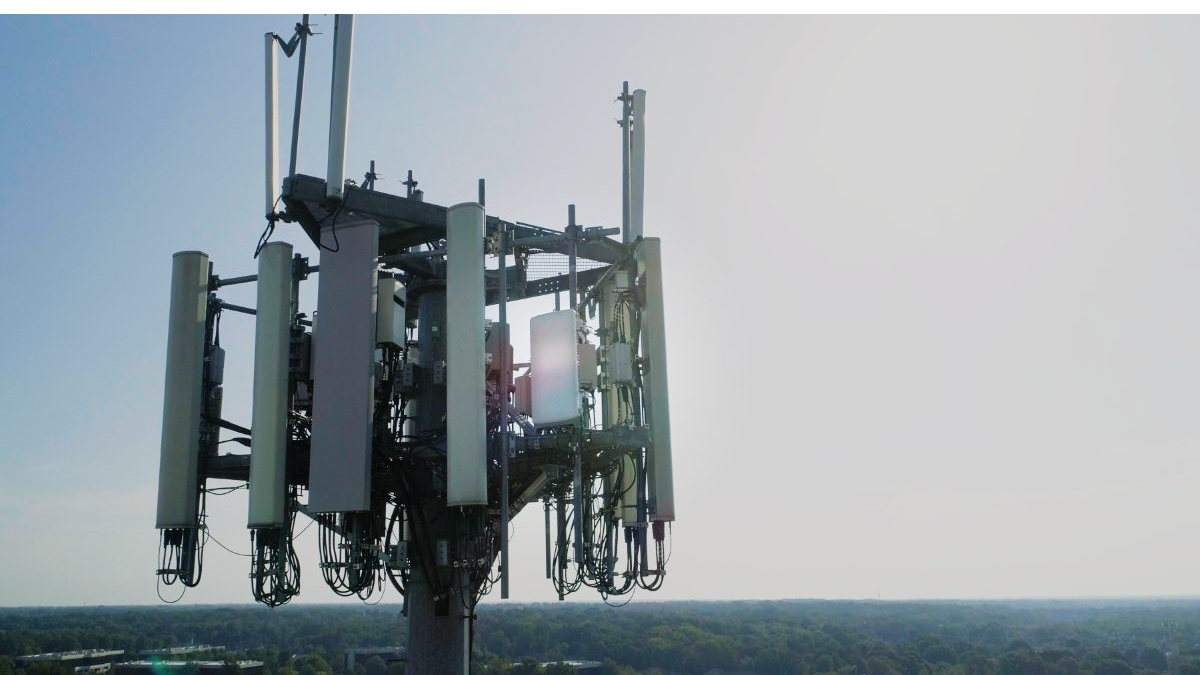 Samsung is one of a number of vendors selling CBRS-capable equipment.
(Source: Samsung)

However, Pongratz said Dell'Oro Group expected broader, faster sales of CBRS equipment among mobile network operators. Although he declined to name Verizon specifically, the operator has been on the forefront of using transmissions in CBRS spectrum to bolster its broader 4G network.

Indeed, Verizon was the biggest spender during the FCC's 3.5GHz CBRS spectrum auction in 2020, doling out a total of almost $1.9 billion for 557 licenses in markets across the country. However, Verizon's attention has since shifted following the massive $53 billion it spent in the FCC's C-band spectrum auction last year. Verizon recently lit up C-band services across fully 95 million people.

Pongratz agreed that CBRS can add additional capacity to 4G mobile networks, but that operations in other spectrum bands "may be more beneficial." He also pointed out that FCC rules currently prohibit high-power operations in CBRS spectrum, thus limiting the geographic reach of transmissions in the band.

Interestingly, Pongratz said Dell'Oro Group never expected much out of the cable companies that purchased CBRS spectrum. Comcast, Charter Communications, Cox Communications and others spent millions of dollars on licenses in the auction  but so far Charter is the only cable company that has discussed any major efforts to construct a network in the spectrum.

Indeed, Charter CEO Tom Rutledge said in October that the company would "launch a field trial of our CBRS small cells in a full market area" sometime early in 2022. "It's an entire ... market test, thousands of sites because they're full monitored sites, small cells relatively speaking," he said at the time. Company officials declined to provide any further details.

Charter may provide additional details on its CBRS efforts during its fourth quarter earnings conference call scheduled for Friday (January 28).

For its part, Comcast doesn't appear to have much interest in building a CBRS network. Company officials did not mention the topic during Comcast's quarterly conference call this week.

And the financial analysts at New Street Research believe that's a mistake. "Deployed spectrum has strong long-term strategic benefits. Developing expertise in wireless networking will take years," they wrote in a note to investors this week. "We think Comcast should be making hard investments in wireless infrastructure now."

Another major CBRS spectrum buyer  Dish Network  also has not yet embarked on a major buildout of its holdings. Company officials have said that Dish's future radios might support the band.

Pongratz's comments were echoed by Norman Fekrat of CBRS vendor Imagine Wireless. In a recent presentation, Fekrat said that sales of CBRS-based private wireless networking equipment and services to enterprises have been sluggish. He blamed the situation in part on the complexities around the technology. He said the telecom industry in general needs to smooth the sales process for enterprises looking to build their own private wireless networks in CBRS spectrum.