Bracing for a slowdown in 5G network spending

T-Mobile, AT&T and Verizon are all deep in the midst of spending billions of dollars to upgrade their 5G networks with midband spectrum. Initial results from the efforts are impressive: New research shows that all of the carriers are seeing noteworthy increases in the 5G speeds they can provide to customers all over the country.

But Verizon and T-Mobile have hinted that those projects will wrap up starting next year, and AT&T's spending may decline too. As a result, all of the big 5G operators in the US could significantly cut back on their 5G capital expenses (capex) starting in 2023.

How that capex pullback might affect vendors ranging from Ericsson (which supplies 5G radios) to Crown Castle (which rents out the towers that host those radios) remains to be seen. 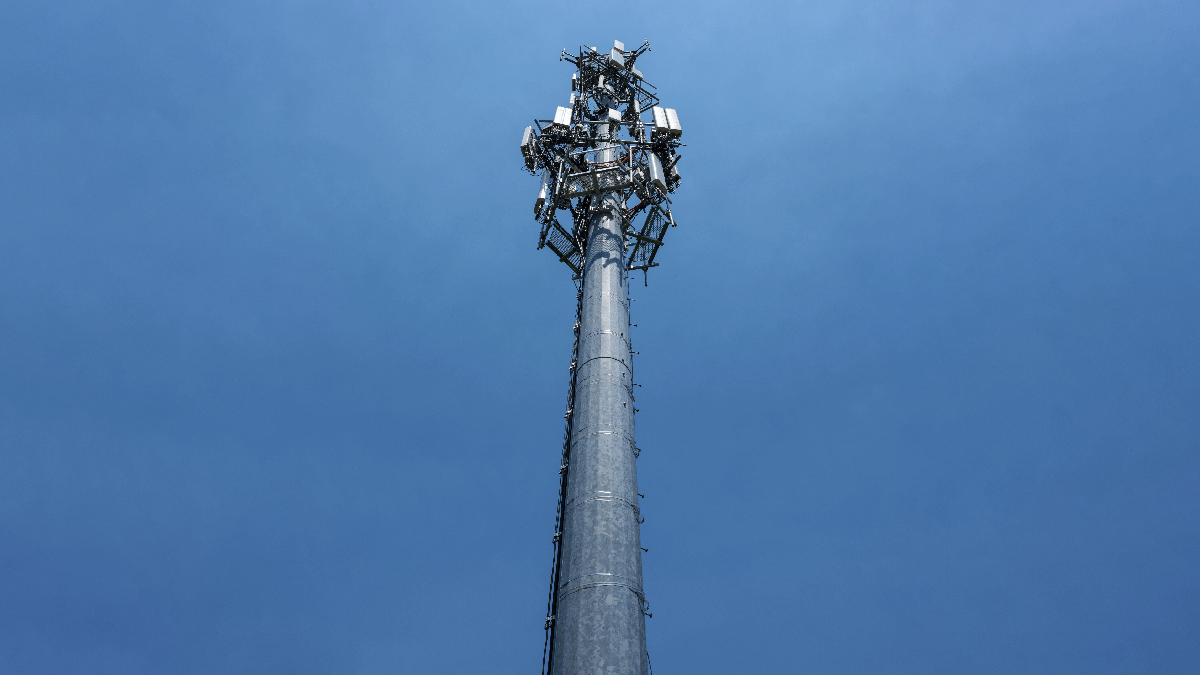 But some financial analysts are already warning of the coming slowdown.

"Capex in particular is expected to drop significantly at Verizon and T-Mobile next year," wrote the financial analysts at Morgan Stanley in a recent note to investors.

"2022 spending growth provides encouragement, but deceleration in 2023 could worry investors," said the financial analysts at Raymond James in a recent note.

For some 5G CFOs, the prospect of a reduction in spending is welcome news.

"This year is sort of a peak capital year," T-Mobile CEO Mike Sievert explained at an investor event in May. Next year, he said, "capital will be lower."

Verizon executives have hinted at a similar trend.

"We invest in our business," Verizon CEO Hans Vestberg said at a September investor event, pointing to the $10 billion the operator is spending on its C-band midband 5G network upgrade across 2022 and 2023. But he said next year "we come down."

Similarly, the Morgan Stanley analysts estimate that Verizon will spend roughly $22.3 billion on total capex this year on its wireless and wireline networks, but will lower that to $19.9 billion next year.

AT&T, for its part, has signaled its intention to spend $24 billion on wireless and wireline capex this year and roughly the same next year. However, that spending also includes the massive fiber buildout project that AT&T hopes to fund through 2025.

Fretting over the return on investment

Analyst Tom Nolle, of CIMI, recently noted that it's becoming harder and harder for big network operators to justify their 5G spending. He cited survey data showing a decrease in the number of network operators that now expect 5G to generate "significant" incremental revenue. And that's wreaking havoc on operators' 2023 planning.

"In all the years I've surveyed operators on their planning focus for the fall cycle, I've never seen a time when things were as disorderly as they are this year. Operators are truly clueless," he wrote in August. "Profit per bit needs to increase, but somehow without either strategies to reduce cost or strategies to raise revenues."

That situation, according to Nolle, could drag on operators' willingness to continue pushing billions of dollars into their 5G networks next year.

But the analysts at Raymond James have a slightly different view. They largely agree that 2022 will be a high point in 5G network spending, and that spending next year might be "modest." But they don't see a dramatic slowdown.

"We continue to see 5G programs as necessary, time-consuming projects needed to develop business cases as well as marketing initiatives," they wrote in a recent note to investors. "We expect [that] the 5G train acts more like a 100-car freighter and not a high-speed bullet; it started slowly and will ramp over years, but it may be unstoppable."

AT&T is scheduled to kick off the third-quarter earnings season on Thursday, followed on Friday by Verizon. The operators may have more to say about their long-term spending plans during their quarterly conference calls.

But most investors will likely be watching Crown Castle's earnings on Thursday closely because the tower company is widely expected to offer its 2023 financial outlook during its call. That ought to set the tone for the rest of the earnings season.