Best FRANDs: Apple gets a new day in court over IP

It was a long, hot summer in Texas for Big Tech. Jurors in the Lone Star state walloped Apple with $1.3 billion in damages and royalties in three cases. Tim Cook's company settled with Japan's Maxell Holdings rather than risk making it four for four. 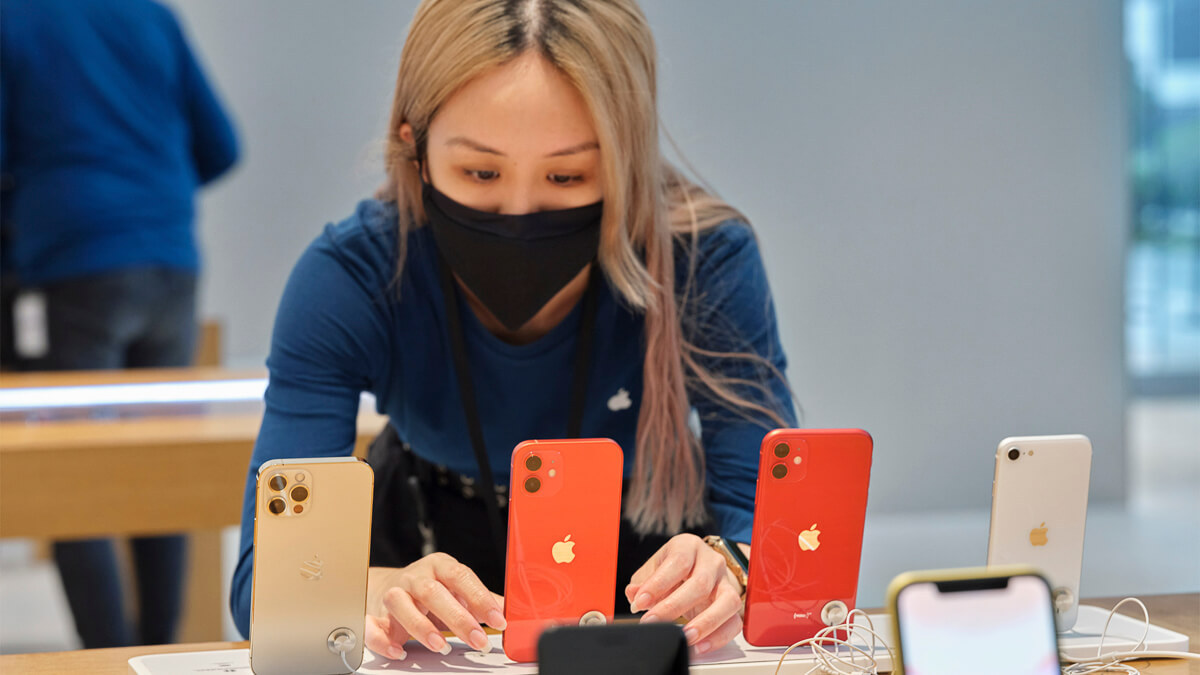 Getting your phones in a row: The patent dispute is in part to do with how iPhones connect to the network via LTE. (Source: Apple)

Intel and Cisco also saw tight-pinching penalties as altogether seven cases awarded over $3.7 billion to aggrieved patent holders. Observers said the tarnished shine of Big Tech, combined with pent-up frustration during coronavirus, may have impelled the jurors in courthouses in towns like Waco, Marshall and Sherman to Texas-sized fines.

There's also the fact jurors are getting used to awarding larger penalties, with one commentator calling billions the new millions. It's one of the reasons why patent holders increasingly prefer to test their fortunes in Texas courts.

But the momentum may now be turning.

The summer of our patent discontents

Judge Rodney Gilstrap, chief district judge for the Eastern District of Texas, didn't quite say "hang on there, cowboy," but nonetheless tossed a $506.2 million award against Apple into question. What he did say was Cupertino should have another day in court to argue Optis Wireless Technology was making unfair royalty demands of Apple for using its inventions to connect smartphones, watches and tablets to networks using the LTE standard.

What's up for grabs here is whether Optis's licensing demands were "fair, reasonable, and non-discriminatory," or, in a slightly odd acronym, FRAND. This comes up when patent holders voluntarily let standard-setting organizations use their inventions in the standard. They don't need to do this, but if they do, their licensing demands have to be, well, FRAND.

As a gift to intellectual property lawyers, no one's ever quite defined what this standard means.

Judge Gilstrap didn't, though, throw out the liability finding itself. However, he said the jury should have been allowed to consider whether the royalty demand meets the FRAND test.

You're not our FRAND

Maybe FRAND is comparable to Supreme Court Justice Potter Stewart's 1964 obscenity test, "I know it when I see it." In bringing the case, Optis argued the two companies' "negotiations have been unsuccessful because Apple refuses to pay a FRAND royalty."

But Apple said the patents were invalid, and somewhat bitterly, added "lawsuits like this by companies who accumulate patents simply to harass the industry only serve to stifle innovation and harm consumers." The fact Apple products are compatible with the LTE standard, said the company, was not evidence of infringement. "Optis Wireless Technology owns a robust portfolio of patent families around the world," says Optis's website. It "acquired its portfolio from Unwired Planet, the inventor of the mobile Internet," it adds.

Particularly in question is a method for improving handovers between mobile communications systems. Apple lost a similar trial in October in the Chancery Court of England and Wales, before High Court judge Mr Justice Birss.

My FRANDS and me

The broader issue's not likely to go away. Apple filed an amicus brief in February in support of Continental Automotive Systems, when it fought patent pool operator Avanci in the Court of Appeals for the Fifth Circuit. Continental had sued Avanci in May 2019, saying it violated antitrust laws when it negotiated licensing agreements with carmakers instead of component makers.

It's a strange old world when Big Tech decides it likes antitrust enforcement.

But Apple argued companies like Continental should be able to make antitrust claims against patent holders over "patent holdup." This is when a patent holder promises to license its tech on FRAND terms, then doesn't. According to Continental, patent holders are colluding to offer licenses at the carmaker level, to obtain "elevated royalties that far exceed any measure of FRAND." Tech companies' licensing battles with patent owners will rage on in US and UK courts.

But at high noon in east Texas, the momentum might just have shifted.