AT&T's new COO says company is prepared for a recession

AT&T's new chief operating officer, Jeff McElfresh, said the operator has the tools in place to weather a recession.

"We'll act accordingly," McElfresh said during a recent investor event when he was asked how AT&T will handle an economic recession in the US. McElfresh was recently named COO in a major shakeup at the company.

"The team is well equipped with the toolkit and customer lens to address that for our owners," he added.

AT&T has often been a bellwether for how the US telecom industry might react to macroeconomic trends. CEO John Stankey suggested in early April that the operator might raise service prices due to inflation, and AT&T did just that several weeks later. Verizon and T-Mobile followed with their own increases to fees and service pricing.

Now, McElfresh said AT&T is preparing for the increasing likelihood that the US will fall into a recession as a result of efforts to stem rising inflation. 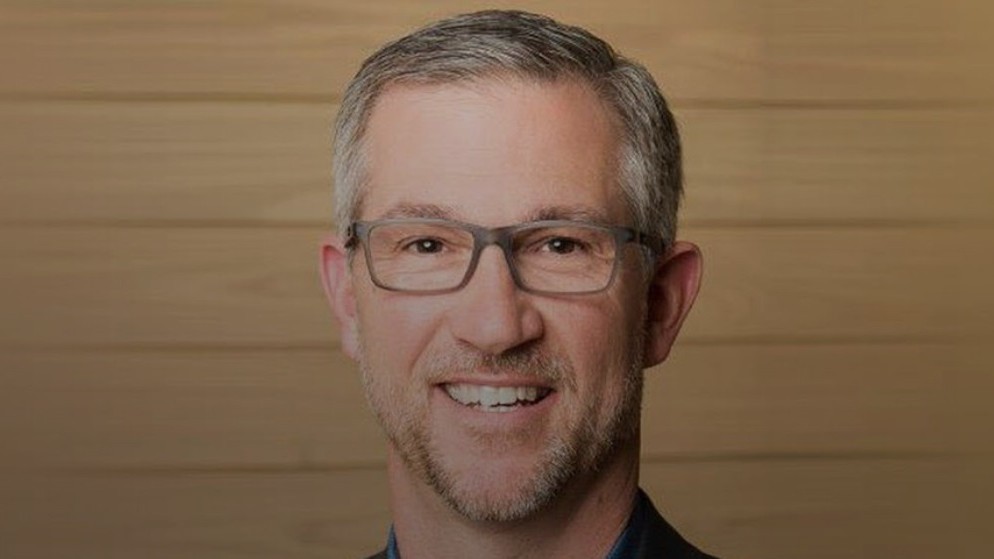 "We have got a formula" for revenue growth, McElfresh said. "And that's why we at management are confident we can drive the operating leverage ... through a recession, because wireless is still going to be in high demand," he added.

Specifically, McElfresh suggested that AT&T's current promotions and pricing will continue to entice new customers, even if the overall postpaid wireless sector starts to slow. He also said AT&T has a number of levers it can pull to reduce costs. For example, he said AT&T has shifted its retail distribution from a fixed-cost model to a variable-cost model, in part by moving expenses to agent partners and third parties.

"Why that's important is, if the industry does in fact tamp down a bit, no problem, AT&T is in a better position to flex down because those costs are variable," he said. "And that's why we have confidence in our ability to continue to grow handsomely the wireless business."

Of course, AT&T could also raise prices again. The company's CFO recently suggested that the operator could do so if inflationary trends persist.

Further, McElfresh said that AT&T will continue to eke more money out of customers by enticing them to buy more expensive service plans that carry higher average revenues per user (ARPU).

"Will we see pressures to ARPU? I'm sure there will be segments and specific cohorts of customers where you may see slight pressures in ARPU," he said. "But on the average, on the margin, we like our position right now. We are calling for ARPU growth here this year in our postpaid business."