AT&T, Verizon warn that additional price hikes are still on the table

Top executives from both AT&T and Verizon said that they could potentially implement another round of price increases based on the trajectory of the US economy over the coming months.

However, neither committed to any additional price increases, noting that such actions are simply one option of many options.

"Do I think that there's an opportunity for us to adjust and tune our product offers and pricing in the future so that we have some ARPU [average revenue per user] accretion?" said Jeff McElfresh, the chief operating officer of AT&T, during an investor event Tuesday. "I absolutely do."

However, McElfresh described price increases as one of many levers AT&T could pull in order to right its finances. For example, he noted that the operator remains in the midst of a cost-cutting plan that could help address any inflation-related issues. 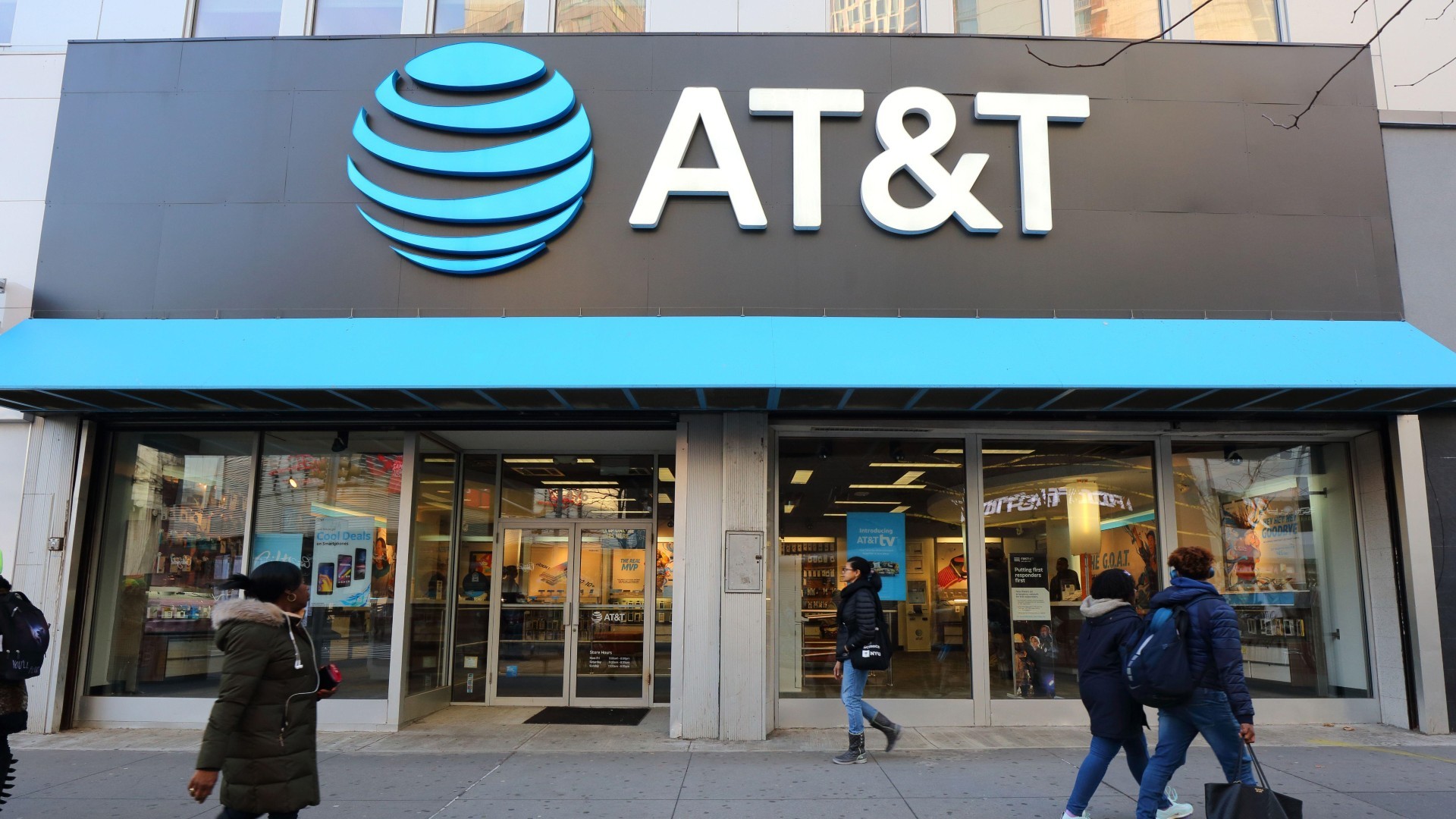 "There might be segments that make sense to increase prices," Verizon CEO Hans Vestberg said Monday during an investor event. "But it also might be areas where it makes sense to be more aggressive."

Vestberg added that there are opportunities to be "surgical" with Verizon's service pricing, either with price increases or price reductions.

The trouble with forecasting

The comments are noteworthy because a number of top American business executives recently downgraded their view of the US economy. But they're not warning of a massive recession, at least not yet.

As noted by Axios, the newest Business Roundtable CEO Economic Outlook index recently declined 11 points year over year. However, of the 142 CEOs surveyed in November, 40% still reported plans to increase employment at their firms within the next six months.

Both AT&T and Verizon engaged in a round of service price increases this summer, as inflation began to make a significant impact in the US economy.

Specifically, AT&T kicked off the trend by increasing prices on customers subscribing to some older plans. The issue picked up steam when Verizon announced it would raise prices  via "administration" fees  on all customers by between $1.30 and $2.20 per month. T-Mobile too has increased some one-time fees.

McElfresh, of AT&T, said this week that the carrier didn't see a major backlash due to its price increases. "We navigated customers through a couple of adjustments that we made and what we learned in that process was we did it right," he said. "The churn impact from that was better than expected."

Importantly, AT&T gained a whopping 708,000 postpaid phone connections during the third quarter, after the pricing increases.

Verizon, though, has struggled to maintain momentum in the market. The company lost 189,000 wireless retail postpaid connections in its consumer business in the third quarter, with executives warning of a "churn bubble" due to the price hikes. Earlier this week, Verizon's Vestberg said he would take over the operator's consumer business from Manon Brouillette, who oversaw the business for less than a year.