Verizon ended a four-year, $10 billion cost-cutting program last year. And on Friday, the company announced the start of another one.

"To further mitigate inflation impacts, we've started a new cost-savings program that we expect will provide a reduction in annual costs of $2-3 billion by 2025," explained Verizon CFO Matt Ellis during the operator's Q3 2022 conference call Friday. "This program will be focused on several areas in the business, including digitalization efforts to enhance the customer experience and streamlining internal operations with automation and process enhancements." 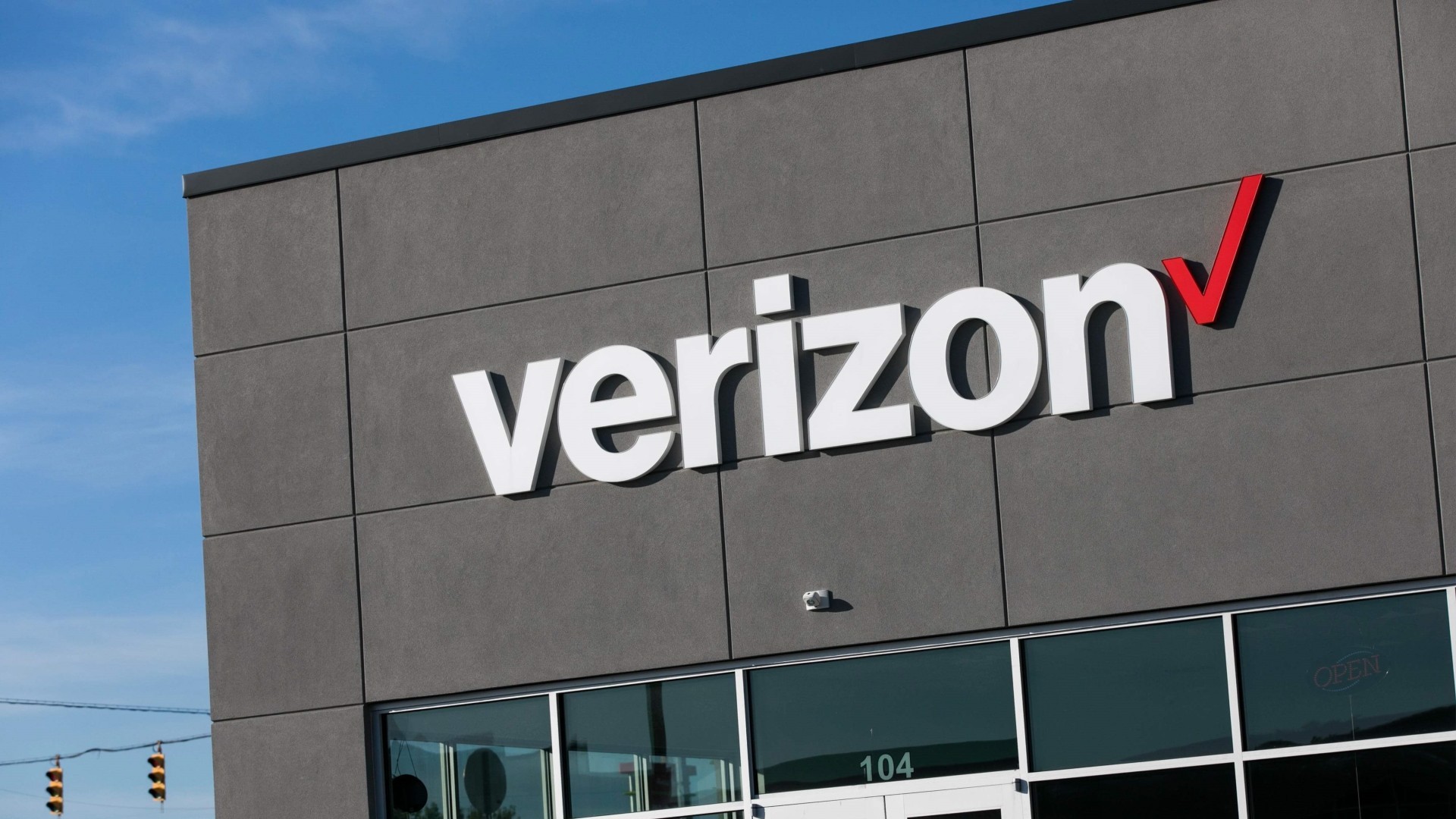 The factors driving Verizon's new cost cutting program come as no surprise. The company's Q3 2022 profits fell by 23% to $5 billion in its third quarter, as noted by the Wall Street Journal.

AT&T's stock popped on the news Thursday, and remained up on Friday to around $17 a share. But Verizon's stock fell slightly Friday after the company released its own third quarter results, to around $34 per share.

Verizon has placed much of its hopes for growth on its 5G network. The company is working to dramatically improve that network by adding midband C-band spectrum to it.

On Friday, Verizon said it now covers 160 million people with its speedy C-band network, and expects to expand that number to 200 million in the first quarter of next year.

Interestingly, AT&T said it is on track to cover 130 million people with its own midband 5G network by the end of this year, far ahead of the company's initial projections.