After Jio, Airtel wants to develop its own gear

Following in the footsteps of arch-rival Reliance Jio, India's second-largest service provider, Bharti Airtel, has decided to develop its own technology expertise in 5G, home broadband and the Internet of Things (IoT) through collaboration with local and international firms.

Airtel also hopes to locally manufacture the equipment, according to media reports.

The operator is believed to be in the process of formalizing commercial agreements with its 5G partners. It's likely to partner with several vendors, including Mavenir, Altiostar, Xilinx, NEC and Sercom, in developing its OpenRAN technology. 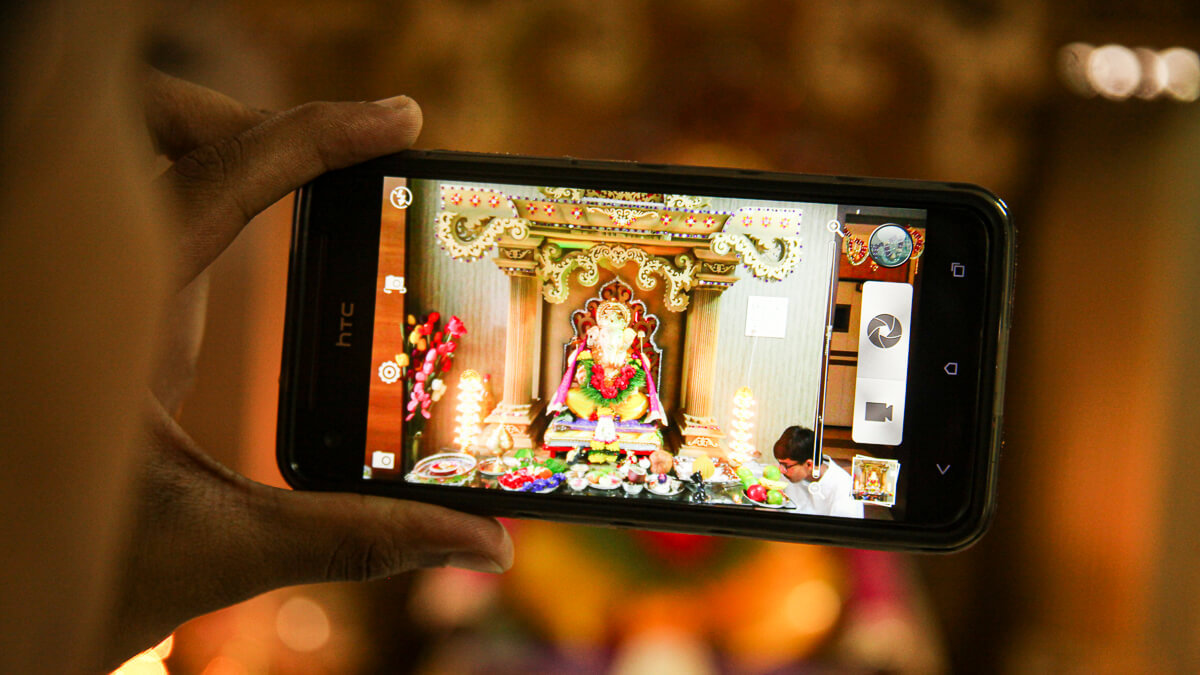 Made in India: Airtel wants to follow in Jio's footsteps and create its own technology platforms.
(Source: Unsplash)

Like Jio Airtel also hopes to sell its 5G technology solutions to other regions, including Africa, Bangladesh and Sri Lanka, it's been reported.

The company is believed to be in talks with Flex to manufacture 5G gear and Tejas Networks for wireline products. Airtel has also collaborated with Altiostar and Sercom to produce its own 4G small cells.

Airtel hopes to scale up its research labs in Bengaluru and Manesar to speed up the process of product development.

With the Intellectual Property Rights (IPR) of new products owned by the company, Airtel hopes to contribute to the `Make in India' and Aatmanirbhar (self-reliant) initiative by the Indian Government.

While it is easy to view Airtel's change in strategy as a response to Jio's recent move to develop and market its 5G solution, it possibly has more to do with controlling costs in the wake of Chinese vendors' exits.

With Huawei and ZTE out of the 5G picture, Airtel needs to bring down the cost of deploying and managing network infrastructure. The use of Chinese equipment has helped the Indian telcos, including Airtel, provide services at rock-bottom rates.

Airtel's other partners, like Ericsson and Nokia, are not as cost-effective as their Chinese counterparts. With the capability to develop and manufacture telecoms gear locally, the service provider will be able to keep the network deployment costs.

Further, Airtels massive presence in Africa, quite apart from India, makes a compelling case for cost economics if it develops its own technology.

Earlier this year, Jio announced that it had developed its own 5G solution, which it hopes to sell in the international market after being deployed at scale in India.

Recently, Jio Platforms, its wholly owned subsidiary Radisys and Qualcomm, has been developing open and interoperable interface compliant architecture based 5G solutions with a virtualized RAN. The two companies also announced that they achieved the 1Gbps milestone on the Jio 5G NR solution.

"This achievement not only supports Jio's 5G credentials but also signifies the entry of Jio and India into the Gigabit 5G NR product portfolio," says the press release.

Stepping outside the box

These developments show that Jio has taken a clear thought leadership lead over Airtel. More than this, Jio has highlighted several times that it does not have a single Chinese component in its network.

All this has possibly pushed Airtel to think differently.

It also needs to be acknowledged that OpenRAN has made it easier for telcos or new players to go for in-house development of hardware and software.

Whether Indian service providers are able to make a mark as a vendor remains to be seen. However, one can credit Jio for pushing its counterparts to think out of the box.

Even as Airtel moves out of its comfort zone, it still seems to follow Jio's footsteps where innovation is concerned.

Which raises the question  will this will inspire other telcos to also adopt the same strategy, and go for in-house development of new technology products and solutions.