5G struggles to get into cheap US phones

5G today is mostly ubiquitous among expensive mobile phones in the US. But among cheap phones, the story is much different.

According to new data from analyst firm BayStreet Research, a significant chunk of the market's cheapest phones are sticking with 4G connections, at least for now.

Part of the reason, according to BayStreet's Cliff Maldonado, is Verizon's millimeter wave (mmWave) strategy. The operator wants all of its 5G phones to include support for mmWave spectrum bands, and so far it hasn't been able to obtain cheap 5G phones that support those spectrum bands. As a result, almost none of the phones that Verizon sold at the end of last year in the $250-or-less category support 5G. Instead, most of the cheap phones that Verizon sold featured only 4G connections. 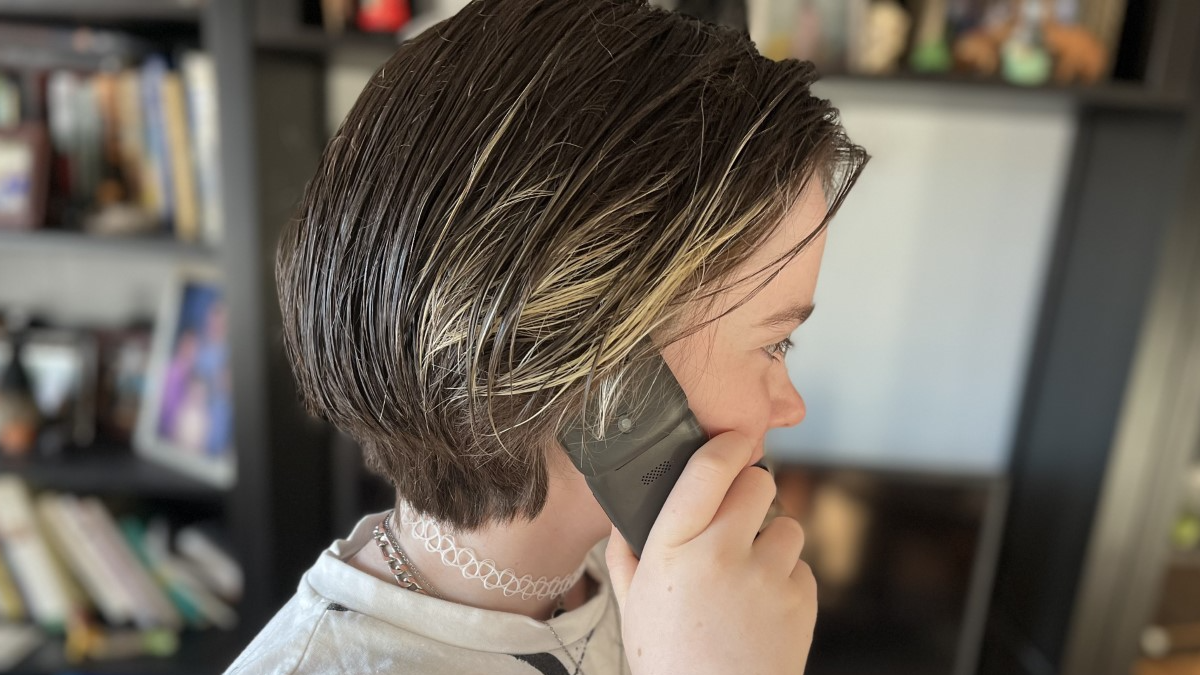 At T-Mobile and AT&T, the situation is much different. According to BayStreet's findings, fully 76% of the phones that T-Mobile sold in the fourth quarter of 2021 that cost between $126 and $250 featured 5G. For AT&T, that figure was 95%.

Verizon, for its part, has argued that its mmWave strategy is paying off. The company operates roughly 30,000 mmWave transmission sites in high-traffic areas like sports stadiums and airports, and has reported rising traffic levels on its mmWave sites. But Verizon remains one of the few operators in the world to heavily embrace 5G in mmWave spectrum. As a result, some phone vendors put mmWave only into their expensive devices, while others have so far skipped the technology entirely.

BayStreet carefully tracks the sale of phones in the US market, segmenting purchases by price, features, carrier and other metrics. In doing so, it provides a snapshot of how operators are embracing 5G across their phone portfolios. The firm found the vast majority of phones sold by T-Mobile at the end of last year support 5G. AT&T offered a similar portfolio of 5G devices  except those below $125. None of AT&T's phone sales below $125 in the fourth quarter supported 5G.

To be clear, some factors are beyond the control of network operators like AT&T and Verizon. For example, Maldonado predicted last year that component shortages would hamstring the sale of inexpensive 5G phones.

Broadly, handset makers across the industry continue to work to add 5G into their phones, even their cheap ones. For example, Apple today is widely expected to take the wraps off an inexpensive version of its popular 5G iPhone, a move that will help operators sell more 5G connections.

The situation is important for network operators because 5G is a more efficient technology than 4G. As a result, they're keen to get more 5G phones into customers' hands. The same situation is playing out in 4G and 3G – for example, Verizon is working to shut down its 3G network by moving all of its customers onto its 4G and 5G networks.