There are widespread indications that outsized customer growth rates in the US wireless industry are starting to slow. In response, AT&T, Verizon and T-Mobile appear to be hiking some prices and fees to reach their financial growth goals.

To be clear, much of the discussion around the increases centers on inflation and its effects on the broader telecommunications market. This is not unexpected when some telecom vendors have been almost gleeful in their efforts to increase the cost of their equipment.

But the developments also represent worrying signs for operators that have collectively spent more than $200 billion on building speedy new 5G networks. That massive investment hasn't yet led to the introduction of game-changing devices and services that could spark another round of growth like 4G-capable smartphones did roughly a decade ago.

"Consumers have shown little interest in switching between service providers because of 5G. They have also been slow to upgrade to higher-priced 5G rate plans with their existing provider," wrote the financial analysts at LightShed Partners in a recent note to investors (registration required). "Meanwhile, wireless operators face a more challenging economic environment in which the consumer is struggling with the impacts of inflation. We think that will challenge their ability to bolster their primary growth engine: postpaid phone revenue, thereby limiting overall industry growth to low single digits."

In recent weeks, AT&T, Verizon and T-Mobile have all moved to increase the money they get for offering the same services, albeit via different mechanisms.

AT&T kicked off the trend by increasing prices on customers subscribing to some older plans. But the issue picked up steam when Verizon announced it would raise prices  via "administration" fees  on all customers by between $1.30 and $2.20 per month.

The financial analysts at New Street Research recently estimated that the increases would raise Verizon's 2022 revenue and EBITDA (earnings before interest, taxes, depreciation, and amortization) by $870 million. The analysts said that figure ought to double in 2023. 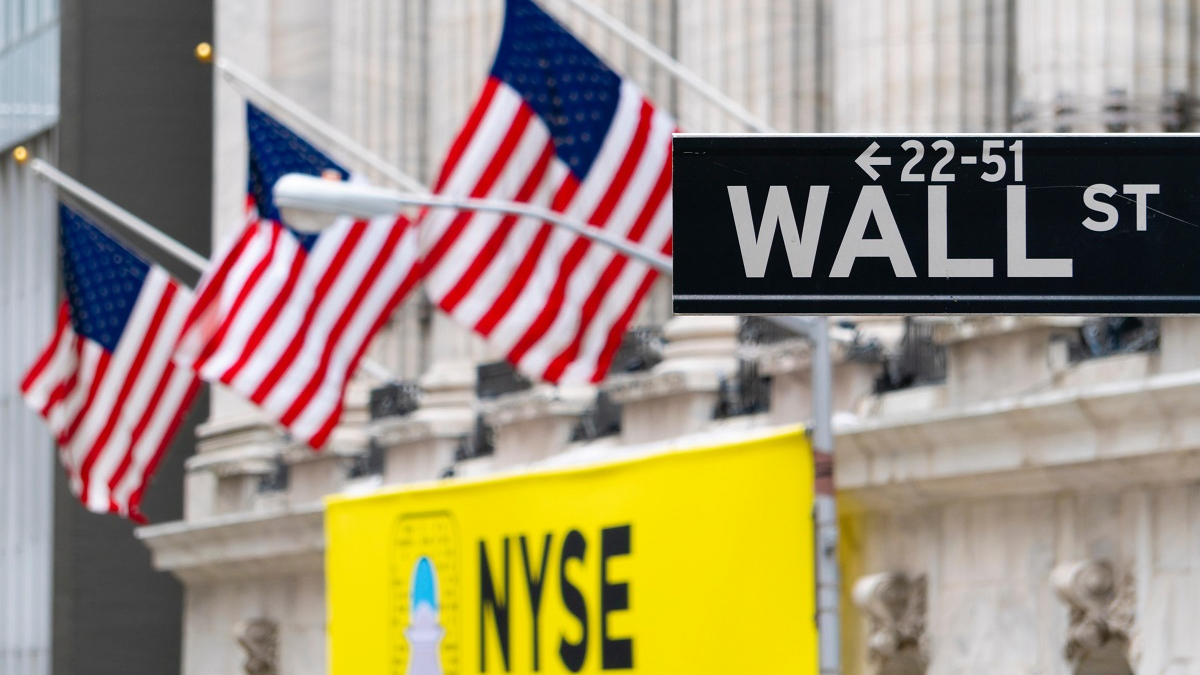 However, according to the LightShed analysts, Verizon's price hike might not be enough. "In order to reach Verizon's 4% growth target we estimate it would need to increase its admin fee by $3.00. Every year. In perpetuity. That would result in 5%+ growth in ARPU [average revenue per user]," they wrote. "That seems implausible as the admin fee would top $13.50 by 2026 and represent over 20% of reported ARPU."

Perhaps not surprisingly, T-Mobile this week announced a new $1,000 promotion aimed at "AT&T and Verizon customers facing price hikes." However, as reported by The T-Mo Report, the operator plans to raise its own "assisted support charge" and "upgrade support charge," for customers who add new lines or upgrade phones, by around $5.

In response to questions from Light Reading, a T-Mobile official argued that the increase in the operator's assisted support charge is different from the changes AT&T and Verizon are implementing because it's not a monthly recurring fee.

While the price and fee changes are relatively insignificant on a per subscriber basis, they could translate into billions of dollars in the aggregate. And they're undoubtedly part of the calculations that 5G operators are crunching as they look into an uncertain future.

That future includes massive spending on 5G. Verizon, AT&T and T-Mobile have all doled out billions of dollars for midband spectrum licenses for 5G, and now they're each spending billions more putting those licenses into action with new 5G equipment.

Concurrently, all the operators have hinted that 2022 customer growth rates may slow compared with last year.

"The wireless industry experienced elevated growth in 2021, adding 9 million new phone subscriptions, including postpaid and prepaid," explained the LightShed analysts. "We expect a reversion to normalized levels of 5.5 million subscriber net additions this year, dropping by more than a third. This means we expect last year's 3.3% subscriber growth to moderate to less than 2% growth in the near-term and to ~1% within 5 years."

As a result, most 5G providers are casting about for new sources of revenue. For T-Mobile and Verizon, that means substantial investments into fixed wireless access (FWA) services. For other operators, including AT&T, that means an increased focus on private wireless networking services for big business customers.

But one clear line of revenue has failed to materialize: more money from speedy 5G. When it first introduced 5G several years ago, Verizon hinted that it might charge an extra $10 per month for access to the network. Now, though, Verizon and other operators are positioning 5G alongside other goodies  like streaming video services  in their more expensive, premium rate plans.

That's because 5G isn't much of a draw, according to some analysts. "5G has not been enough to attract wireless consumers to higher priced rate plans," wrote the LightShed analysts. "We are skeptical faster 5G is inducing many subscribers to upgrade."

Whether that will change is anyone's guess. Many in the 5G industry hope that fancy new augmented reality (AR) glasses might encourage customers to seek out speedy 5G connections, just like smartphone apps such as Uber did during the early days of 4G.

But that might not happen anytime soon. Based on the latest from the Apple rumor mill, the company isn't expected to unveil its rumored AR glasses at its annual fall event.

Learn How NETSCOUTs Visibility Offerings Assures Service Performance and Delivery in Multi-cloud 5G Networks
Elevate Your Insight Into 5G Voice Services
Download the White Paper: Why Visibility is Needed to Innovate in Your Wireless Network
Accelerate Your 5G Network Launch with Confidence
Is Private 5G Right for Your Company?
More Blogs from DanoVision
A closer look at the 5G midband buildouts of T-Mobile, AT&T and Verizon