A report from Bloomberg has highlighted a potential frenzy of patent litigation, as different industries increasingly use 5G and other wireless innovations.

"So many different types of companies have to find a way to get these [patent] deals done," said Joe Siino, president of Dolby Laboratories' patent licensing arm. "It's taking the problems we had with smartphones and multiplying it by ten."

The gist of the Bloomberg piece is that bumper royalties from 5G and other wireless patents are in the pipeline, since manufacturers from different industries are making more products that can "talk" to each other over the airwaves. 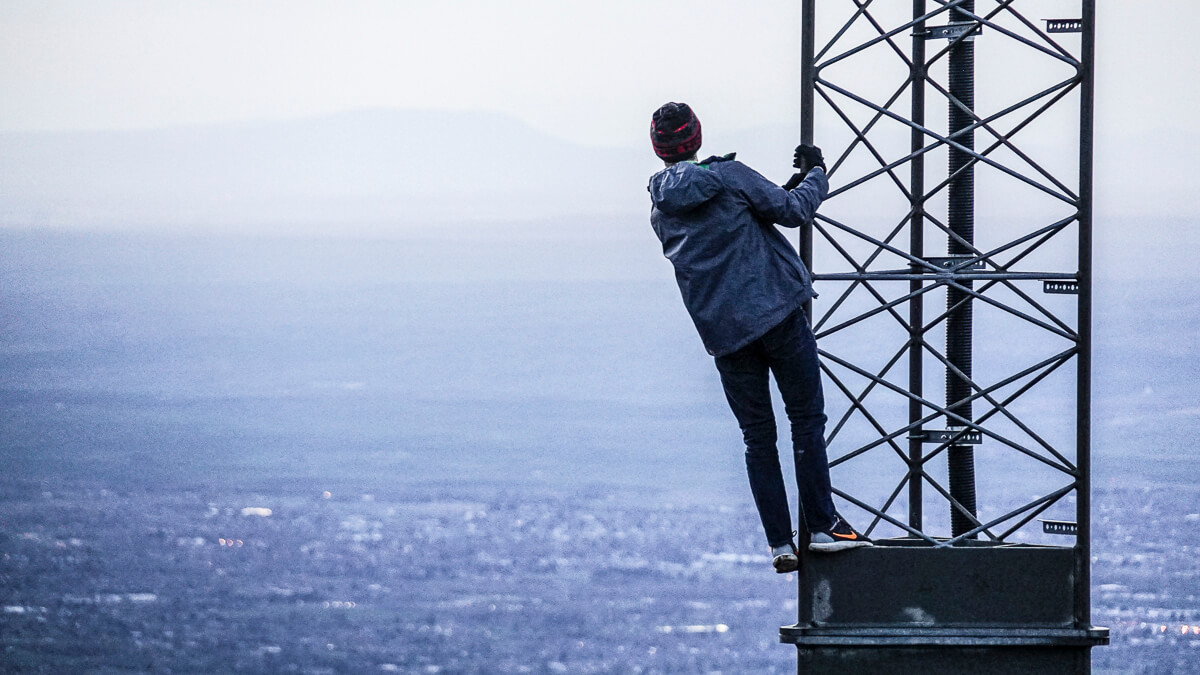 The long view: Companies are marshaling their troops, ready to hit the 5G patent field of war.
(Source: Jack Sloop on Unsplash)

And by the looks of some initial legal exchanges in court, patent holders appear to be getting a bit of protection from those wanting better terms than the ones offered by single patent-holders or patent pools.

Judges in Germany, pointed out Bloomberg, only recently sided with a request from Sharp to limit Daimler's sales in the country for using its mobile technology without a license.

In an unrelated state case, a federal judge in Texas threw out an antitrust lawsuit filed by Continental AG, a Daimler parts supplier, against a patent-licensing pool.

Who stands to gain? If there are bumper 5G and wireless patent royalties to be had, which companies are best placed to reap them?

This is difficult for market observers to work out, not least because experts invariably can't agree on which patents matter and which don't.

Huawei is a case in point.

In a 2019 study by GreyB, a research company, Huawei was found not only to hold more 5G-related patents than any other company (some 13,474), but also to hold the bigger share of standard-essential patents (or SEPs)  about 19% of them, to be precise.

Analyst Richard Windsor queried the study. If GreyB is right, he argued, both Huawei and Samsung would have had to leapfrog other companies in the patents league table during the transition from 4G to 5G.

That's improbable, said Windsor, because 5G relies on a lot of the same "core" IP as 4G.

Many, they said, were "too simplistic," failing to distinguish between essential and non-essential patents. Determining what constitutes an SEP was another issue, according to the lawyers.