The reverberations are starting. AT&T shuttered its 3G network late last month, and there are indications that the situation has caused problems for some users.

Scattered reports of affected customers have surfaced. For example, trucking trade publication CCJ reported that more than 350,000 heavy and freight trucks could be disconnected by the move. And some publications and trade associations have indicated that glitches and other issues have affected some phones and other devices.

"Wave7 Research believes that the 2/22 AT&T 3G shutdown has caused more trouble than press coverage would indicate, with significant issues for some AT&T MVNOs in particular," Wave7 analysts wrote in a recent report. The company closely tracks the US wireless industry.

Indeed, Consumer Cellular  one of the nation's biggest MVNOs  warns at the top of its website that the 3G shutdown "may affect some customers' ability to make and receive voice calls." 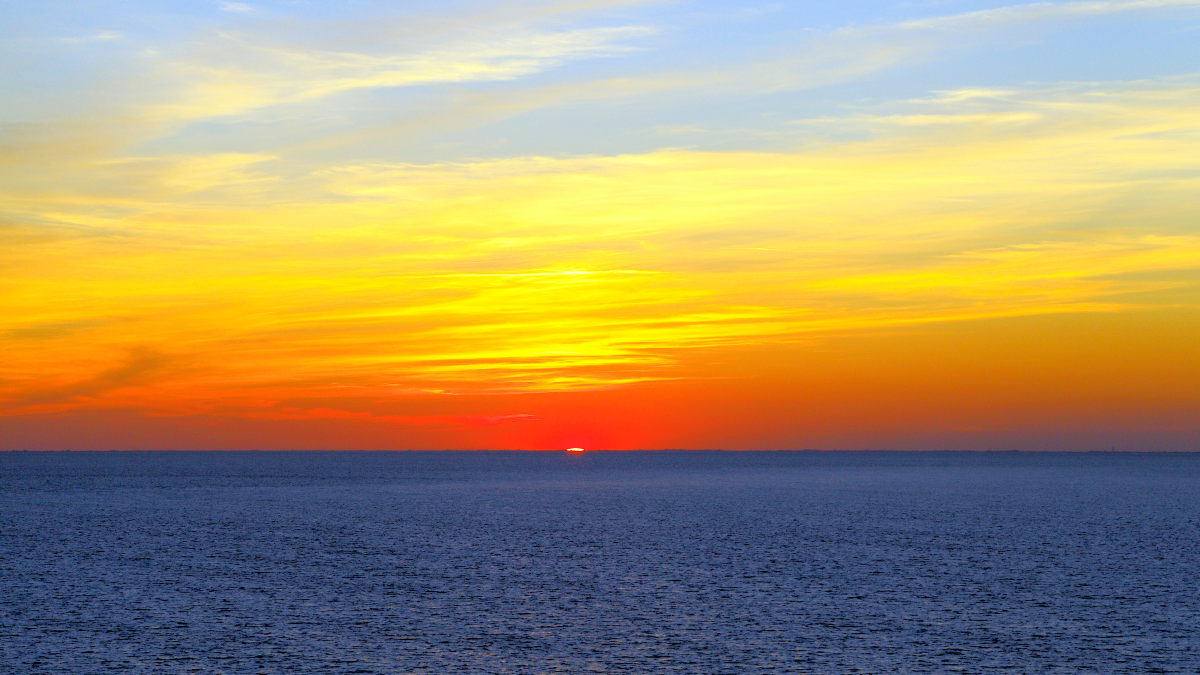 Some players in the industry warn that the worst is yet to come.

According to Bill Signer, a lobbyist for the Alarm Industry Communications Committee (AICC), the group hasn't yet received any reports of end users who have been affected by AT&T's 3G shutdown. "We're not going to see it for a while," he said.

However, Signer suggested that it would happen eventually.

At issue are the many vehicles, phones, alarm systems and other gadgets still looking for AT&T's 3G network. According to The AICC's Signer, the group counts fully 2 million alarms and other devices that could be affected, and just 450,000 of those qualify for the last-minute roaming agreement AT&T inked with T-Mobile to continue providing connectivity for affected customers.

Left in the dark

AICC led an unsuccessful attempt to get the FCC to intervene in AT&T's 3G shutdown on February 22, and Signer said AT&T has left his organization in the dark about the process.

"The way we find out [if the network is not available] is if there is a signal disruption or we send a test," he said. Signer said that AT&T has not responded to the AICC's questions about the status of its shutdown, which he described as "insensitive."

Singer said that the AICC has confirmed that AT&T's 3G network is no longer available in parts of Texas, Louisiana, New York, Arkansas, Alabama, Oklahoma and New Jersey.

To be clear, AT&T is not alone in shutting down its 3G network. Verizon and T-Mobile also plan to shut theirs down this year. The operators are doing so in order to reorganize their resources around their 4G and 5G networks.