Comcast pledges $1B to help narrow the US digital divide

Comcast said it will invest $1 billion over the next ten years to reach 50 million low-income Americans with Wi-Fi access and other digital tools designed to help bridge the so-called digital divide.

Comcast's latest commitment also falls on the ten-year anniversary of Internet Essentials, a program for low-income households stemming from a voluntary commitment made when Comcast acquired NBCUniversal in January 2011.

Comcast said its new, $1 billion commitment will include additional support for its ongoing "Lift Zone" initiative, which is tasked with providing Wi-Fi connectivity in more than 1,000 community centers nationwide for students and adults by the end of 2021, along with new laptop and computer donations, grants for nonprofit community organizations aimed at creating opportunities for low-income Americans, and continued investment in the aforementioned Internet Essentials program. 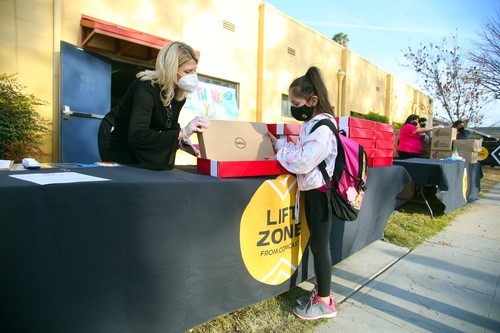 Comcast estimates that the new commitments will impact as many as 50 million Americans over the next decade.

Comcast also released a ten-year progress report for Internet Essentials, announcing that the program has connected a cumulative total of more than 10 million people.

During the program's first decade, Comcast said it has also built up an online learning center that includes more than 200 digital literacy training videos, guides and reports that are free to anyone, including non-customers, and developed an employee network of 3,000 "Internet Essentials Ambassadors" who volunteer time to spread word about the program in their communities.

A version of this story was originally published on Broadband World News.