AT&T, Verizon and T-Mobile all expect to shutter their aging 3G networks this year. The action will likely affect an estimated 3 million customers, according to analyst Roger Entner with Recon Analytics, as reported by CNN.

As noted by Vox, 3G devices that will be affected include everything from medical and security alarms to some voice assistants, navigation software and entertainment systems built into cars. Older Kindles, iPads, phones and Chromebooks designed to connect to 3G networks will be affected, too. 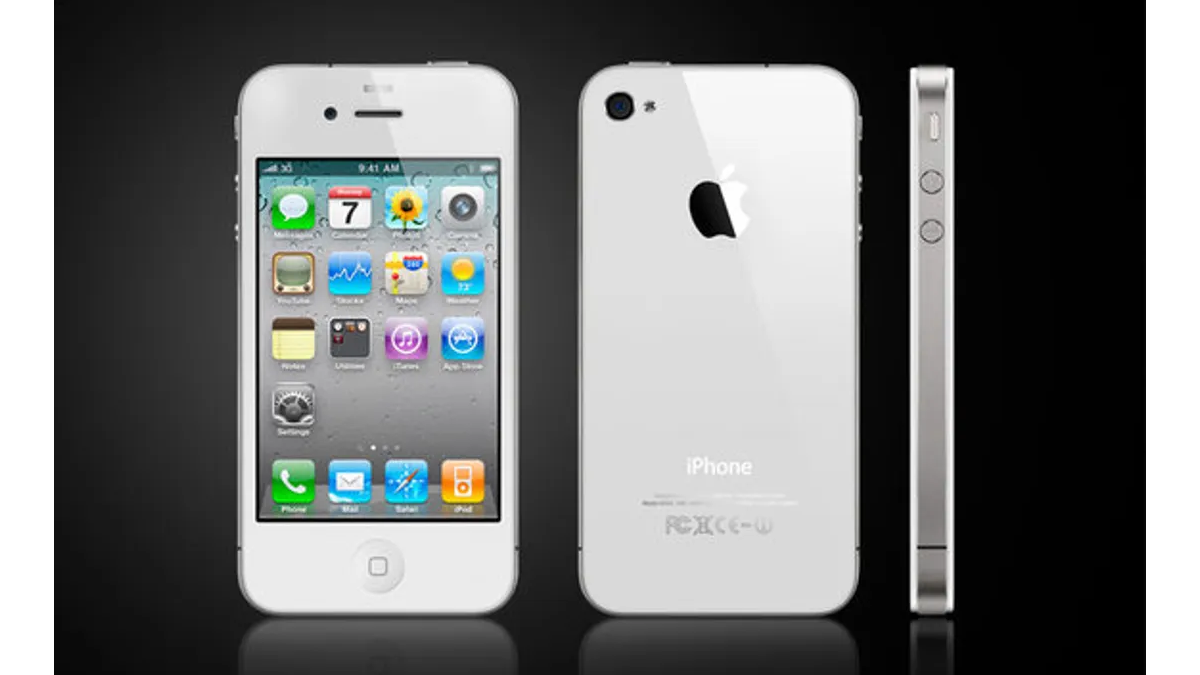 AT&T said its 3G shutdown will affect Apple phones that are older than the iPhone 6.
(Source: Apple)

Network operators have been offering some affected customers discounted or free 4G and 5G devices to smooth the transition to the new network.

Carriers generally are shutting down 3G in order to reuse that spectrum for 4G and 5G. The move will also free up networking resources the carriers can devote to their newer networks.

That kind of network migration is nothing new in the wireless industry specifically and the telecommunications industry broadly. Indeed, fiber providers like AT&T continue to work to shift wireline DSL customers onto newer fiber networks. In the US cellular industry, operators shuttered 1G networks in the late 2000s. Some operators, like AT&T, have also shuttered 2G. AT&T did so in 2017, affecting around 4 million customers. Other operators, like T-Mobile, plan to shutter 2G at some unspecified time in the future.

In its most recent annual SEC filing, AT&T reported that roughly 5% of its postpaid subscribers were using 3G handsets. The company counted a total of 77 million postpaid customers on 3G at the end of 2020, so around 3.9 million of those had 3G handsets.

Presumably, that number has declined in the intervening months. For example, AT&T suggested in recent FCC filings that about 2.7 million customers could be affected by its 3G shutdown.

In its most recent quarterly report, AT&T said it expects to spend roughly $380 million over the next few months to shut down its 3G network.

It's worth noting that AT&T's effort is running into static. Companies and organizations including the National Public Safety Telecommunications Council, the Alarm Industry Communications Committee (AICC) and vendor Zonar are asking the FCC to force AT&T to delay. But so far the agency has remained silent on the topic, and AT&T hasn't changed its plans.

According to T-Mobile CFO Peter Osvaldik, "a couple hundred thousand phone subscribers" will be affected by the 3G shutdown.

However, "what those represent is the non-usage subscribers that we've seen really tail off. So, it's not customers really leaving. I think it's really the tale of non-usage customers there," he said last week, according to a Seeking Alpha transcript of his comments.

T-Mobile had hoped to shutter its CDMA network at the beginning of this year, but delayed that effort due to concerns voiced by Boost Mobile MVNO Dish Network. Dish officials have argued that "well over" 1 million Boost customers will be affected by the move.

In 2016, Verizon said it planned to shutter its 3G network on December 31, 2019. But the company has delayed that target several times.

Verizon recently switched on its 5G network in the C-band spectrum across roughly 100 million people.

Verizon officials have not said how many customers might be affected by its 3G shutdown.